ViPer chucks are new from Sonoco 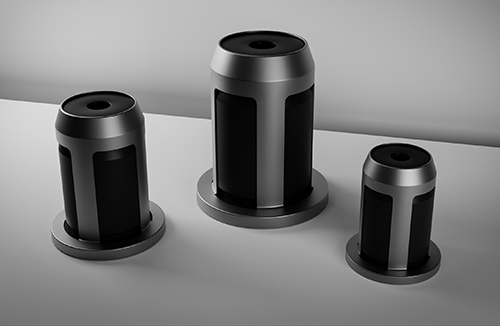 “To meet today’s challenges of paper and board manufacturers and to offer significant productivity improvements in a cost inflation environment, we developed a new generation of chucks exclusively with our partner,” said Markku Ronnila, Product Manager Paper Mill Cores – Europe. “Our new chuck technology is a step change in paper and board winding and eliminates typical problems such as vibration, torque transmission issues and chew-out. We called this innovative technology ViPer Chucks in reference to the improved VIbration PERformance.”