Industry news > Corrugated > Prosinski joins Board of Directors at Michelman

Prosinski joins Board of Directors at Michelman 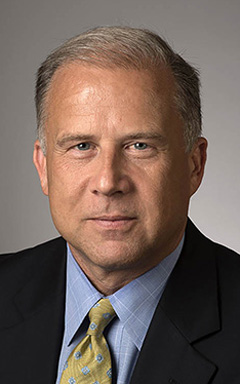 Steve Shifman, Executive Chairman of the Board, Michelman, said, “It is a great honor to announce this appointment. Prosinski has decades of leadership experience in positions at companies directly related to Michelman’s core businesses. His time spent leading family-owned businesses like ours should prove invaluable. We believe his wisdom and insights will help us immensely as we continue working toward innovating a sustainable future.”

Prosinski (pictured left) commented, “Huber has remained family-owned since its founding in 1883, while Michelman has also been family-owned since its inception in 1949. I look forward to sharing my ideas and observations regarding what it takes to successfully grow a private, family-owned business in a competitive, global economy. I’m excited to work alongside such a talented group.”