At an event held in Sydney, Australia, Anthony Pratt made a pledge to America’s ambassador to Australia , Caroline Kennedy, to invest $5 bn (approximately AUS$7 bn) in recycling and clean energy infrastructure to employ 5,000 Americans. 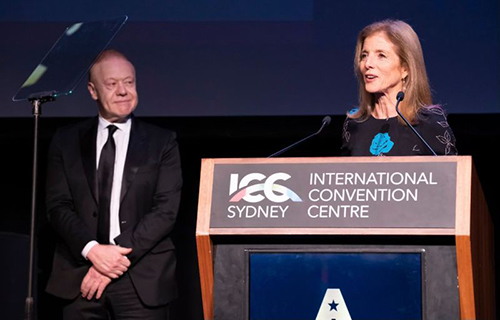 In his speech, Pratt said he would commit to making the largest investment in the company’s history for the U.S. market. “The value of our investment in American recycling and clean energy is now over $10 bn,” he said. “In America, steady growth is forever and we are honoured to have built five out of America’s last seven paper mills, all 100% recycled.”

The plan includes the previously announced $500m investment in the Kentucky paper mill and the $200m corrugated facility in Cedar Hill near Dallas.