Pitreavie Packaging Group intends to continue investing in the region, after creating 45 jobs and opening a new, state-of-the-art manufacturing site in Cumbernauld with an initial £5m investment. Jamie Hepburn, MSP for Cumbernauld and Kilsyth, visited the site recently. 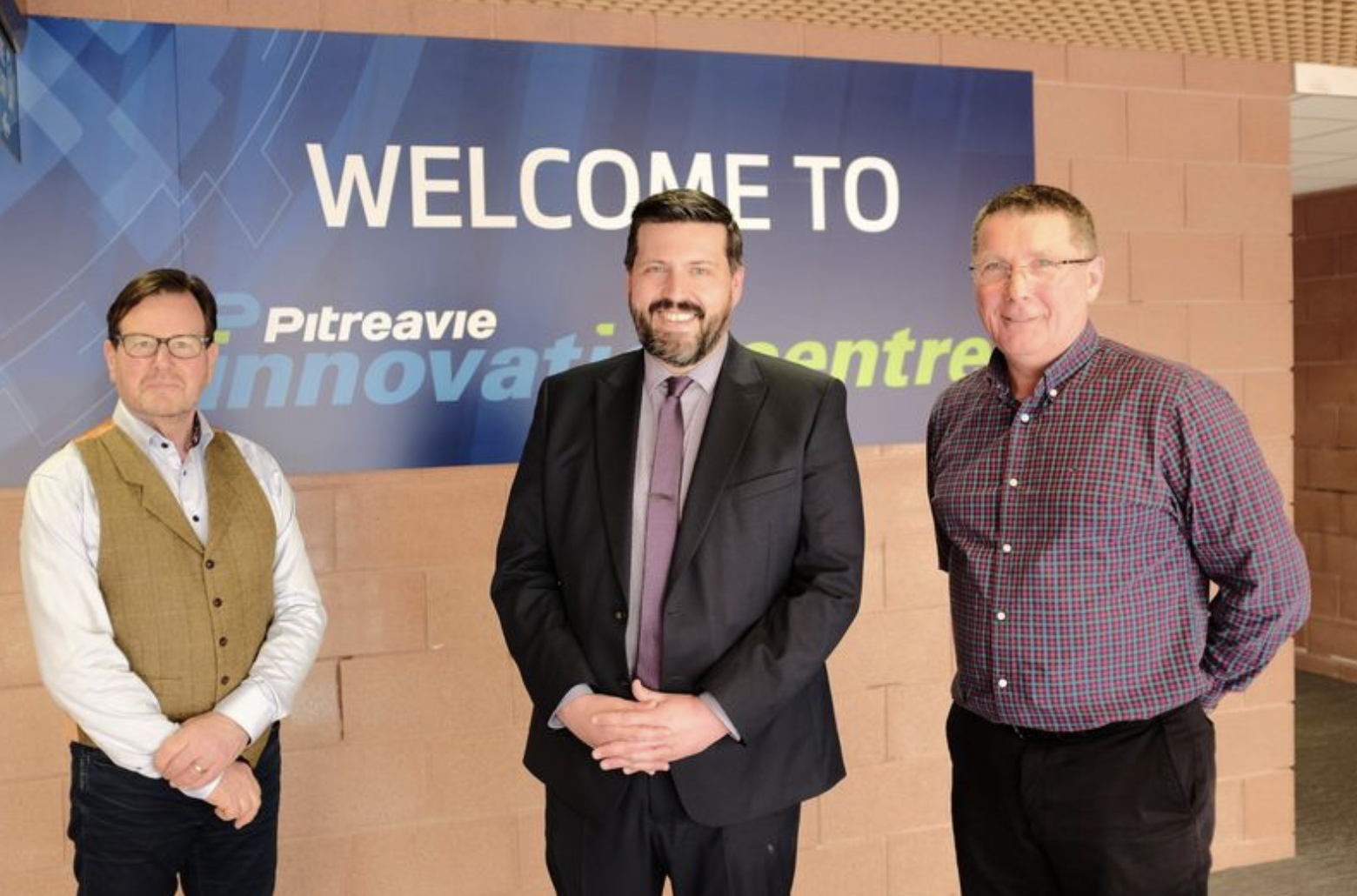 The business has grown significantly in the past two years and its growth is projected to continue with an increase of 35% per annum. It has remained based in Scotland with three locations across the country, including the Cumbernauld manufacturing site, which is Scotland’s first new sheet plant in 20 years.

MSP Jamie Hepburn said, “It’s good to see them doing so well and bringing jobs to the local area, especially after the loss of major employer OVO Energy.”

In addition to the plant investment, Pitreavie plans to increase its warehousing capacity by another 40,000 sq ft in the local area, which will create a further four jobs. With increased sales later in 2022, the company expects to recruit a further nine people.

Stephen Heslop, Managing Director, Pitreavie Group, said, “We are a Scottish based business with significant capability who are proud of our heritage. Our growth has allowed us to make three recent appointments to our executive team, bringing together some of the sharpest business minds in the country and benefiting from their experience working with global brands. In addition to the new jobs created, we’re also investing in IT systems and vehicles to support our growth and will continue to support the Scottish economy as we expand.”