‘Stark und elastisch’ (in English ‘Strong and elastic’); in 1930, this slogan, together with the company logo of the orange-coloured Panther developed at that time, have been the recognisable features of the Panther Group.

Emerging from Altonaer Wellpappenfabrik, which was founded in Altona in 1902, today’s Group (with ten independent plants under the roof of Panther Packaging GmbH & Co. KG headquartered in Tornesch near Hamburg), marks its 120th anniversary. 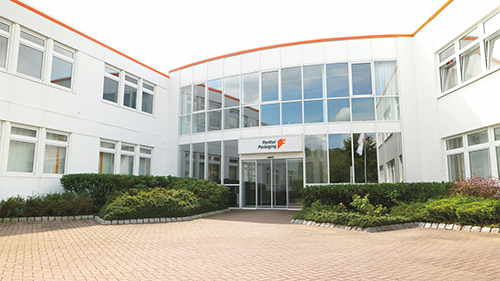 For the family-run Panther Group, this anniversary is above all a reason to look optimistically to the future. The long company history shows numerous milestones; especially against the background of many challenges in the 20th and 21st centuries, the consistently lived philosophy “For shared success” carries the Group to this day – and in the future. 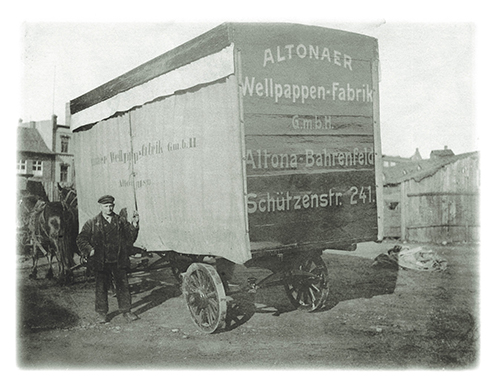 The attributes ‘Stark und elastisch’ were initially attributed primarily to the corrugated board material. It has been proven that both characteristics also aptly describe the Group as a whole. In 120 years, innovative strength and productivity have always been just as decisive as the investment strategies and measures geared to changing markets and customer requirements. These remain the basis for the ongoing growth of the Panther Group. Extensive measures are currently being taken to install state-of-the-art machines and logistics solutions in all plants. At the same time, this increases the production capacities of the entire Group. Measures to save energy and reduce emissions are becoming increasingly important. 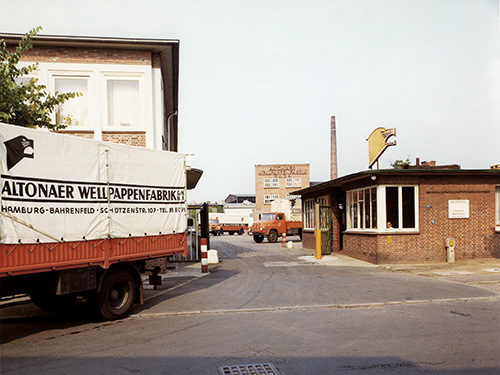 With the Panther Group joining the global organization SBTi, the company is taking the next step on the way to a CO2-neutral future. The target is to limit global warming to 1.5 degrees in accordance with the Paris Agreement. The more than 3,200 global industrial companies already united in this initiative have committed to halving current emissions by 2030 and to achieving net zero emissions by 2050. Panther faces the turbulent developments of the past two years and the resulting challenges, some of which are completely new, with confidence in its own strength and competitiveness. 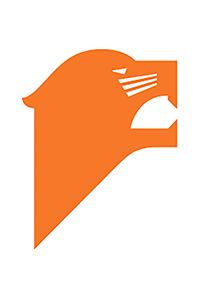 The Panther Group has had good reason to celebrate on several occasions since the beginning of this century. What is impossible in the third year of the COVID-19 pandemic in 2022 was, for example, a matter of course in 2002: the 100-year celebration brought together numerous long-standing customers, employees and family members at the Altonaer Wellpappenfabrik in Tornesch to celebrate the anniversary. The takeover of Otto Kriegsch Display GmbH & Co. KG also happened this year. In 2004 the new subsidiary was renamed Panther Display.

In 2003, the parent company was renamed Panther Packaging GmbH & Co.KG, acknowledging the breadth of the Group’s range of services. Then in 2004, the Panther Group left for Wustermark in Brandenburg; there, Wepoba Wellpappenfabrik, previously based in Berlin, saw a technologically advanced new building that was a ‘one of a kind’ in Europe at the time, which opened the way to new markets in Europe.

In the years 2007 to 2016, the focus of investment was on the expansion of printing capacities (in flexo post print as well as in offset and digital printing, as well as one of the fastest and widest directly driven flexo pre-print machines put into operation in 2011 at Panther Print GmbH, founded in 2009). At the same time, all plants received modern converting machines (rotary and flatbed die-cutters and much more).

In 2018, Panther Packaging took over WS Coswiger Wellpappe- und Papierverarbeitung GmbH in Coswig and integrated the plant into the Group. Since then, the company has been consistently expanding.

A world record in flexo pre-print was the outstanding event in 2021 and another reason to celebrate; in the 10th year of its existence, the Panther Print GmbH team of experts produced more than 1m sqm of high-quality printed paper in 24 hours on the flexo preprint machine. Exactly, there were produced 1,174,000 sqm at an average speed of 489m per min and an output of 48,917 sqm per hr.

The current anniversary year of the Panther Group is characterised by further investments in state-of-the-art machines and buildings. They create the conditions for even higher productivity, increased flexibility and delivery reliability as well as improved energy balances – and last but not least for further innovative developments for the markets of tomorrow.

In the face of the currently challenging political and economic developments, with a pandemic that has still not been overcome, the Panther Team are faced with tasks that they fulfil with know-how, passion and commitment.