The Confederation of Paper Industries (CPI) has congratulated its former Director General, David Workman, on winning the ‘Outstanding Contribution to Industry’ award at the UK Packaging Awards 2016 ceremony held at the Grosvenor House Hotel on 27th October 2016.

David Workman retired from CPI and the UK’s Paper and Packaging-based Industries in September this year. He started his career in the Printing Industry, during the golden days of Fleet Street and then took a number of positions across the glass sector before joining Rockware Glass as Sales Director. He moved from there to join the British Glass Manufacturers Confederation as Director General in May 2001 and remained there until 2010, when he became Director General of CPI.

Mr Workman has always called for packaging to be recognised for its fundamental role in society, rather than being ‘demonised’. The perception of packaging is indeed now changing and there is a growing recognition that it only exists to protect goods from damage in transit and helps to prolong shelf life in the food and drink supply chain. 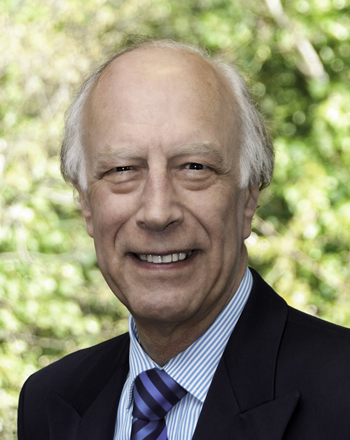