It is with deep regret that we report the death of Eric Findlay Jr, founding partner of MachineCompare.com – he was 36 years old. He passed away on Sunday 28th April after a short battle with an aggressive form of cancer.

Eric had a degree in Marketing & Law from De Montfort University, from where he then went on to work for the Haymarket Publishing Group. In 2010, he then completed his MBA at Durham University, before joining ‘The Travel Supermarket’ as a Partnerships manager.

In 2013, he decided to join the family machinery business and it was here that he started to really change the culture and started to investigate more key market opportunities for growth outside of the fields of selling new and used equipment. This is where the idea for a comparison website for industrial machinery and spare parts was born.

Eric leaves behind his wife and two young children, as well as six siblings (including Ben, with whom he founded MachineCompare.com) and his father. 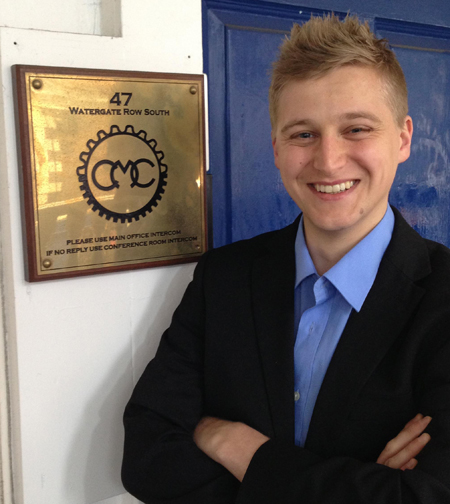 Eric Findlay Jr, who passed away on Sunday 28th April at the age of 36.