Marbach will be celebrating a special anniversary next year, as the company celebrates 100 years since it was founded as a 3-man operation in the German city of Heilbronn.

Peter Marbach, Managing Director, “Celebrating 100 years as a company is not a matter of course. Only just over 1% of all companies in Germany manage to do so. And we are among them. Who would have imagined that when my grandfather founded the company with two partners in 1923. Back then, it all started in a small workshop, and today, as a corporate group, we operate worldwide at 20 locations with more than 1,500 employees and offer die- cutting and thermoforming tools as well as various services related to packaging production.” 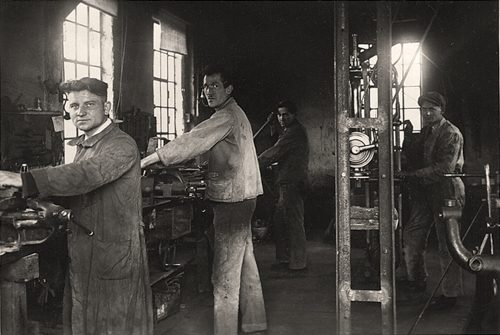