In the past eight years, the Mansfield team has seen tremendous growth including a major expansion and renovation project and expanded capabilities with the introduction of digital print technology and the installation of an HP Indigo 30000 digital press. Under Simpson’s leadership, the Mansfield team has grown from 70 people to 150 team members, expanded capacity with the addition of a third shift, and has more than doubled its sales growth. 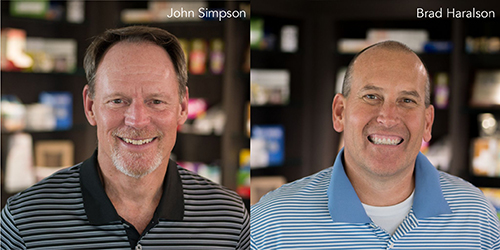 The company has now confirmed that Brad Haralson will be SCT Mansfield’s newest General Manager, effective October 1, 2022.He joined SCT in August 2018 as Sales Manager, and it was evident from the beginning that he had the experience and skills necessary for this succession.

“Brad’s background, passion, and commitment to our culture will serve the team well,” says Simpson. “It has been a pleasure watching him positively impact our business, and no doubt the team will flourish under his leadership. Brad is one example of the many blessings that have been bestowed on SCT Mansfield during my tenure.”