On March 10, Modern Ambalaj celebrated when it achieved the second highest production figures in the world, on its BOBST FFG 618 at the Eskisehir factory. The shift produced 203,984 boxes. 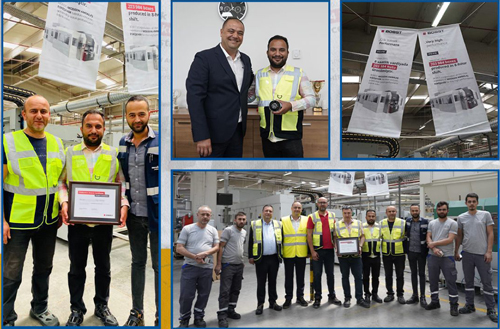 Varinli commented, “We would like to congratulate the Modern Ambalaj Eskişehir team. It is an honour to be a part of this success.”