Lucca, Italy-based Fosber has confirmed that Alfio Brandi has been appointed to the position of Commercial Director, with effect from January 2019.

Brandi has worked for the company for over sixteen years. He originally joined Fosber back in 2002, as an Area Sales Manager. Thanks to some solid years of excellent sales in his target markets, Brandi was then promoted to the position of Sales Director in 2010 and assigned the territory of Latin America.

“Fosber has enjoyed good market acceptance throughout the Latin American markets, thanks to Alfio’s leadership,” says Massimiliano Bianchi, President and Managing Director, Fosber Group. “He has helped us to clearly establish ourselves as a leading supplier of corrugator equipment in these rapidly developing markets and I am delighted that Alfio has now accepted the responsibility of taking up the role of Commercial Director for the company. We all wish him well in his new role within the company.” 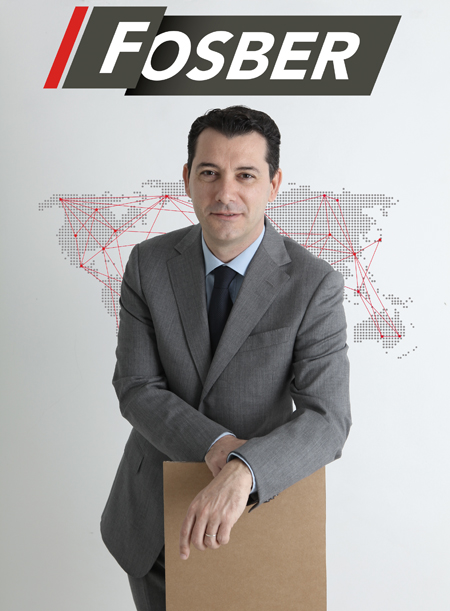