Findlay takes on 1000 mile challenge in memory of his brother

Last year was a challenging year for Ben Findlay, Co-founder of Machine Compare, after the loss of his brother, Eric. In April 2019, Eric had scheduled a doctor’s appointment with symptoms of tiredness – no one expected the result to be Stage 4 Bowel Cancer. He died two weeks later. 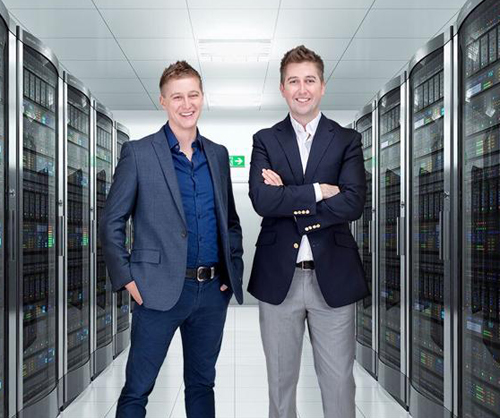 Talking about this time, Ben Findlay said, “Eric was 14 months older than me, and was an incredibly fit, highly driven character. He was diagnosed with cancer which had unfortunately spread, which was a terrible shock to us all given he led such a healthy lifestyle. Unsurprisingly I found it hard to cope in the days and weeks following Eric’s death, which led me to Mind – a charity which provides help and guidance to people suffering with mental health problems. Mind helped me turn my life around and adjust to a life without Eric.

A year on, and Ben says it is now ‘time to give back’, as he will now be cycling 1,000 miles around the North West of England to raise money for Mind and in memory of his brother. The initial plan was to cycle Land’s End to John of Groats, however, with travel and hospitality restrictions as a result of COVID-19, this is no longer possible. Instead, he will be begin his 1,000 mile bike ride, Tuesday, July 7th where he’ll be riding through Chester, Manchester, North Wales, Glossop, Media City and other areas of the North West with the help of family and friends who are invited to join him on stints of the challenge. He will be riding the final day, July 16th, what would have been Eric’s birthday.

To donate money to Mind and support Ben in his efforts to ride 1,000 miles, please donate here.