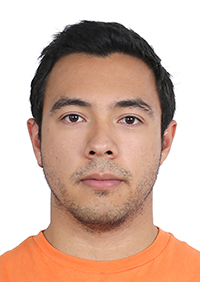 In addition to all sales activities, Dablantes’ work will focus on the further development of EyeC in the entire Canadian region as well as on the expansion of distribution. In his role as Sales Representative, he is part of the management team for EyeC America and reports directly to Dr Jürgen Klicker, President, EyeC America.