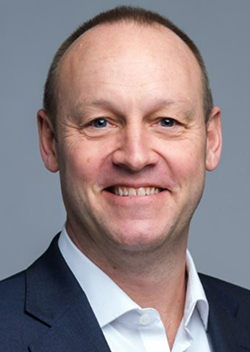 Orye has extensive experience from the packaging industry and a track record in promoting a circular way of working, joining DS Smith from the food packaging business Faerch AS, where he served as the CEO for Central Europe & Recycling. He has also held senior roles in other major companies in the sector, including Huhtamaki and Amcor.

As Orye joins the company, Gerritsen, who previously held the recycling role, will focus on his new role as Managing Director of Paper in Europe.

Both Orye and Gerritsen will report to Niels Flierman, Managing Director Paper, Recycling and Capex.