Dr Andreas Pleßke has been appointed as the management board spokesman for Koenig & Bauer AG with effect from 1 January 2021. The company’s supervisory board appointed him to this position, in which he will remain until the end of 2025.

Pleßke succeeds Claus Bolza-Schünemann, who is leaving the management board on 31 December 2020 after reaching the designated retirement age. Bolza-Schünemann has served the company for 28 years, which included nine years as CEO and President. 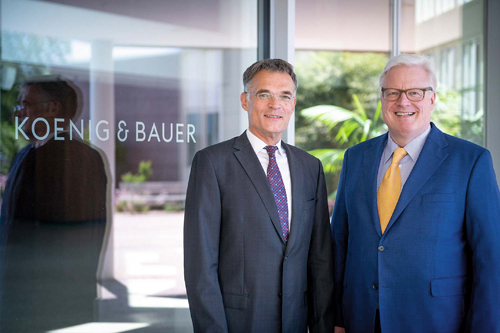