BillerudKorsnäs to welcome Jan Svensson as Chairman of the Board 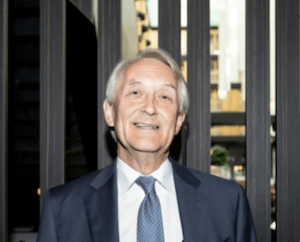 Jan Åström has announced that he is not available for re-election as chairman of the board, but as a continued member of the company’s board, and the Nomination Committee will propose that he is elected to this role.