Members of AICC elected the following slate of officers and directors during AICC/TAPPI Corrugated Week, September 19-21 in San Antonio, TX. The slate was approved during the general session held Wednesday, September 21.

In addition to the regular slate of directors, the membership of AICC also named one new delegate from the Association’s Emerging Leaders group, Jordan Dawson of Harris Packaging. AICC’s Associate (supplier) Members elected Jeff Dietz of Kolbus America, as a Director of the Associate Board. 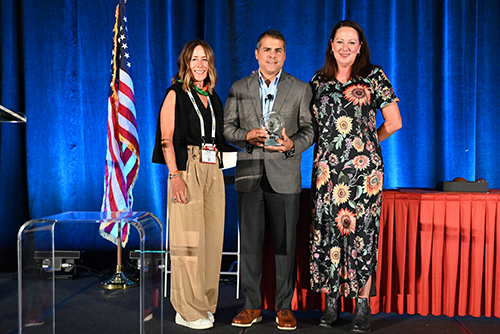 The theme of incoming Chair Jana Harris is “Better Minds, Better Boxes” because of her passion for education, especially the education of individuals who could consider a career in our industry.

The regional Directors are:

The Directors at Large are:

Advisors to the Chairman are: