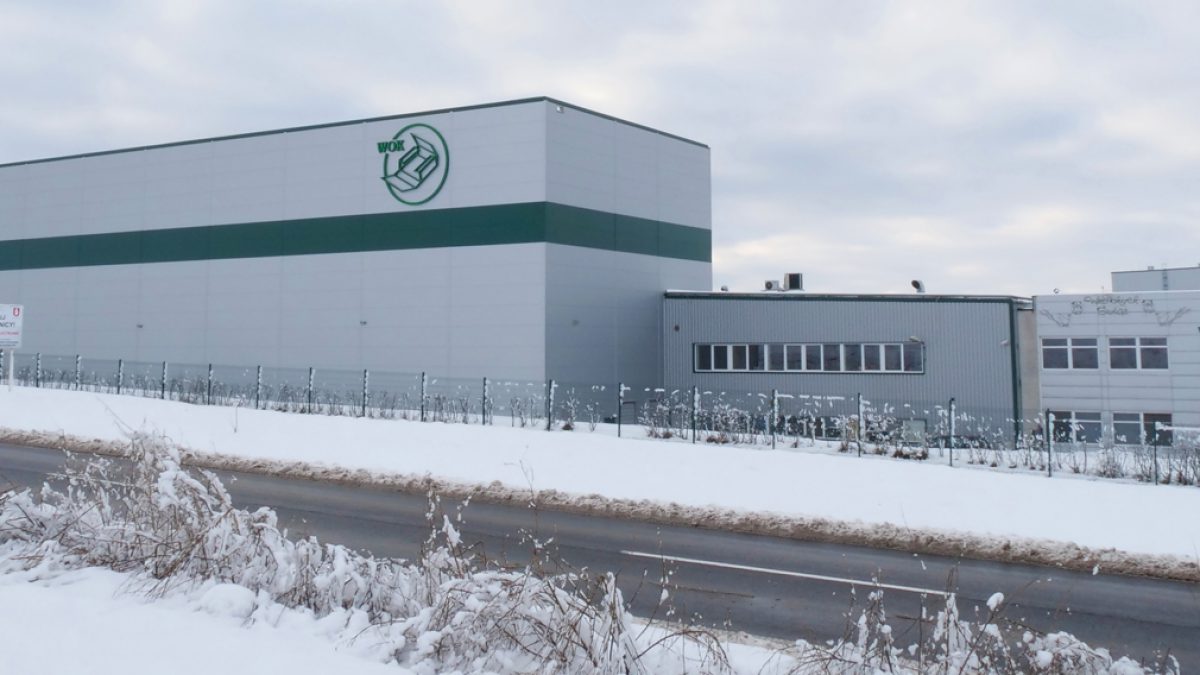 Wytwórnia Opakowań Kartonowych (Wok) is a family owned company whose origins date back to 1991. The company then mainly dealt with manual packaging production, but over the years, it expanded its operations, increased production capacity and automated the manufacturing process. The growing production capabilities and the expanding market have given them the impetus for investments in state-of-the-art equipment.

In 2003, the construction of a new headquarters began. A modern office building was created with a large production and warehouse hall, which allowed them to increase efficiency and production. The following years were characterised by the dynamic development of distribution in the country.

For the period running from 2008 to 2013, the converting hall was modernised, with the installation of equipment from leading manufacturers. In 2014, a 2.8m Fosber corrugator was installed. Today, the production area is housed in a factory of over 20,000 sqm.

Located in Brodnica in Poland, Wok is one of the leading privately owned Polish companies producing corrugated packaging. 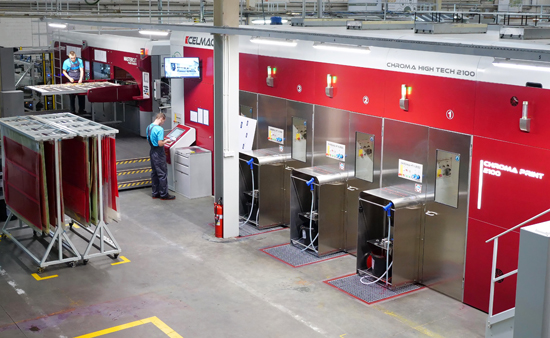 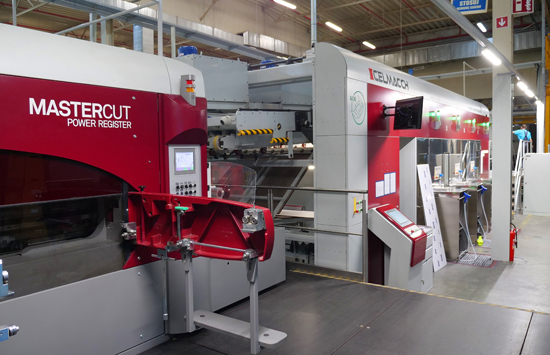 The configuration of the Celmacch Chroma Print allows the highest level of automation and producivity. Wok opted for a Chroma Print HT fully servo driven printer, equipped with direct drive feeder, three colours (bottom printer) and vacuum transfer for connecting the Celmacch Printer with the Bobst Mastercut 2.1. The line was specified with a high speed, fully automatic pre-feeder from Alliance Machine Systems Europe.

Thanks to the advanced technology offered in the Chroma Print HT, the printing plate can be changed during production and the mechanical speed is up to 10,000 sheets per hour. With the brand new automatic washing system and the latest generation of carbon fibre chambered doctor blade system, wash-up is quick and easy.

“Installation and commissioning of the Chroma Print took place quickly, allowing Wok to start-up production on schedule,” comfirms Celotti. “Wok has chosen Celmacch as a partner for high definition flexographic printing, choosing one of the most advanced flexographic printers on the market. It will provide them with high levels of performance, thanks to user-friendly technology and reduced maintenance costs. Using readily available commercial parts helps them to eliminated stocking dedicated parts, freeing up precious resources.” 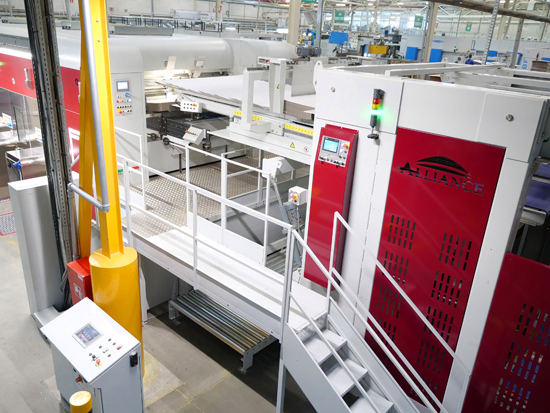