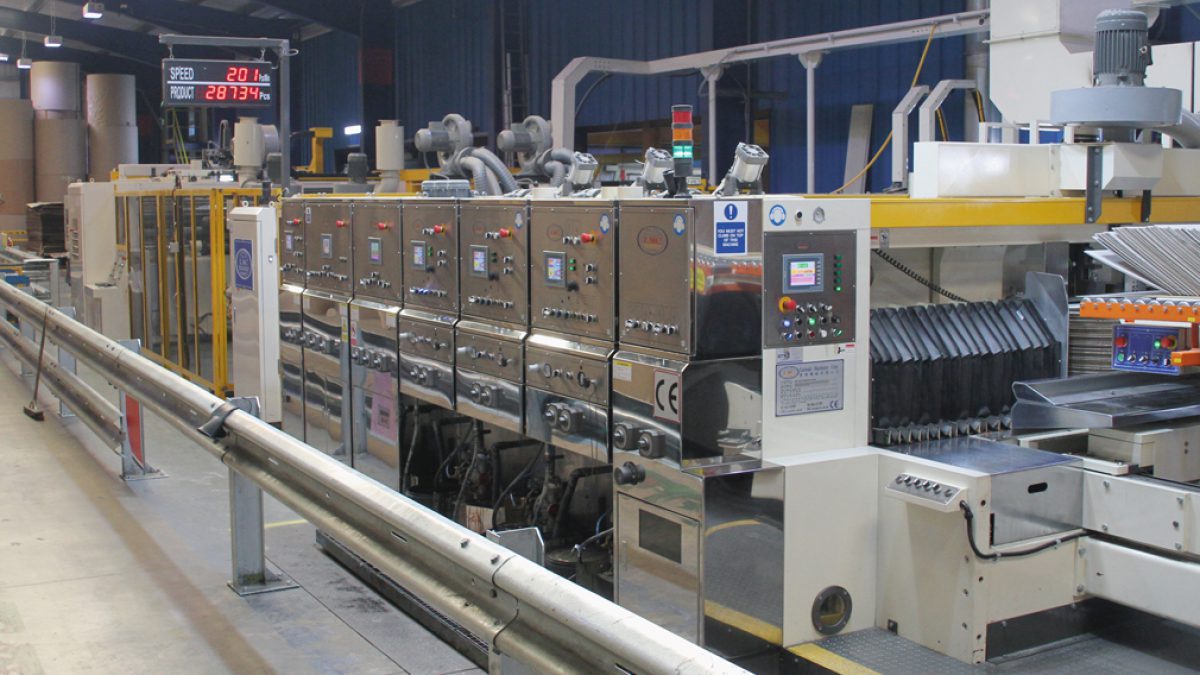 When Cliff Graham left school at the age of 17 to join his father’s business – Graham’s Cartons – so began a 45 year career in the corrugated industry. Tragically, Graham’s father died of a heart attack at the age of 51, less than three months after having joined the business. “It was a really tough life lesson, I wasn’t even 18 and was effectively handed the reins to a small corrugated sheet plant,” recounts Cliff. “Years later and for one reason and another, saw me make the decision to leave and set up on my own.”

Now running as CG Packaging, Cliff grew his business and by 1992, with Paul Norman as a Co-Director, the company transitioned into West Coast Corrugated as it began to spread its wings. In 1999 the company moved into its current factory in Knowsley near Liverpool. In 2003, the company invested in a Hsieh Hsu 1.65m corrugator, which is running smoothly to this day. While visiting the plant for the interview, a container arrived in the goods inwards area, containing a new slitting knife unit for immediate installation. “I had been visiting Taiwan to look at some machines and I had really wanted to upgrade the knife on the corrugator for some time,” explains Cliff. “I just so happened to see the knife in question on the shop floor at Hsieh Hsu and asked if I could buy it. The knife had been shown at Sino Corrugated, but they didn’t have a customer for it, so they loaded it into a container and shipped to us straight away.” 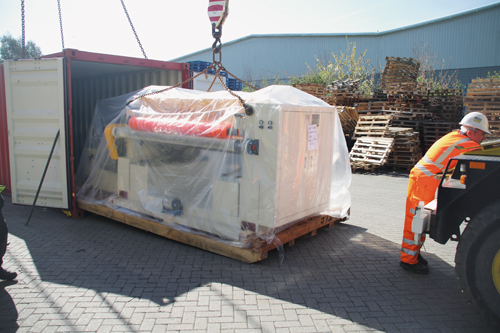 Today, the company is generating over £10 million per year in sales, employing 70 people on a two shift basis. They produce over 20 million sqm of B, C and BC corrugated board, converting it all in house.

Cliff’s son, Daniel, joined the business in the early 2000s. “Having Daniel on board is great, as he represents the third generation of Grahams in this industry,” says Cliff. “He has brought a great deal of dynamism to the business and both Paul and I have been happy with how he has helped our business grow.”

One of the projects that Daniel was heavily involved with was the implementation of a new Latitude three colour rotary die-cutter in 2012. “This was the largest investment the company had made in some time,” explains Daniel. “We took delivery of the Latitude P1625 and it quickly proved we had made the right decision. But one of the issues we had was the increase in volume put the plant under a lot of pressure, as we started to run out of space for storing finished boxes.”

Having its own fleet of trucks meant that West Coast could ensure rapid delivery to its customer base across the north and the Midlands. “When you increase output, yet don’t have loads of space for storage, it makes you work smarter,” continues Daniel. 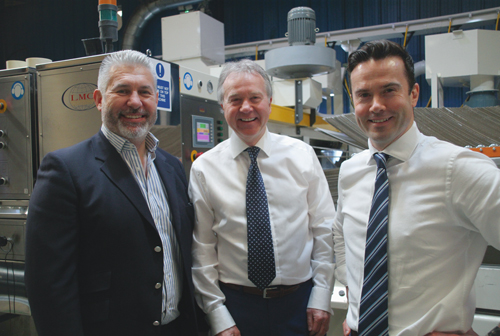 Having been pleased with the quality of the print and die-cutting on the P1625, the company then took the bold move of investing again – but this time, choosing a 3.0m wide three colour P1230 flexo folder gluer with rotary die-cut section, with inline Emmepi bundle strapper. “We had to re-arrange parts of the factory to accommodate the new line,” continues Daniel. “We took delivery of the machine in December 2017 and within a matter of weeks it was running flat out and producing some excellent quality boxes. We have been really impressed with the folding accuracy of the line and the Emmepi bundle strapper can handle the high volume of output that the casemaker produces with ease.” 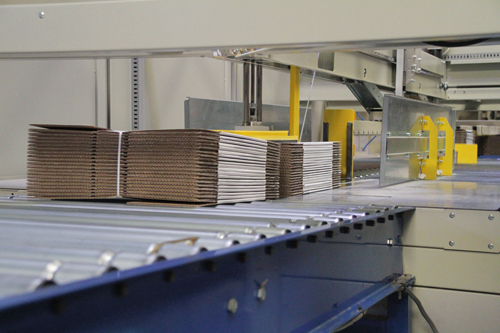 The production figures have already surpassed the older casemaker that the Latitude has replaced. “Even though the machine was still bedding in, we recorded a 45% increase in productivity off the new machine compared to the older unit it replaced,” confirms Cliff. “These two Latitude machines have really enabled us to up our game considerably.”

“West Coast Corrugated join a growing number of companies in the UK who are running multiple Latitude converting lines,” says David Williams, Managing Director of GTS (Europe) Ltd, agent in the UK and Ireland for both Latitude and Emmepi Group. “Their robust build quality, coupled with full service support from GTS engineers in the UK make them an ideal investment for any box plant looking to increase production output. Placed inline with Emmepi Group bundle strapper, materials handling and pallet press makes for an awesome production unit.”

“We are not a high graphics specialist, nor are we a high volume brown box plant – we simply take care of our customers and work as hard as we can to produce the best quality boxes possible,” concludes Cliff. “Our investment in the Latitude lines is proof to our customers that we believe in our business, are proud of what we achieve and long may that last.” 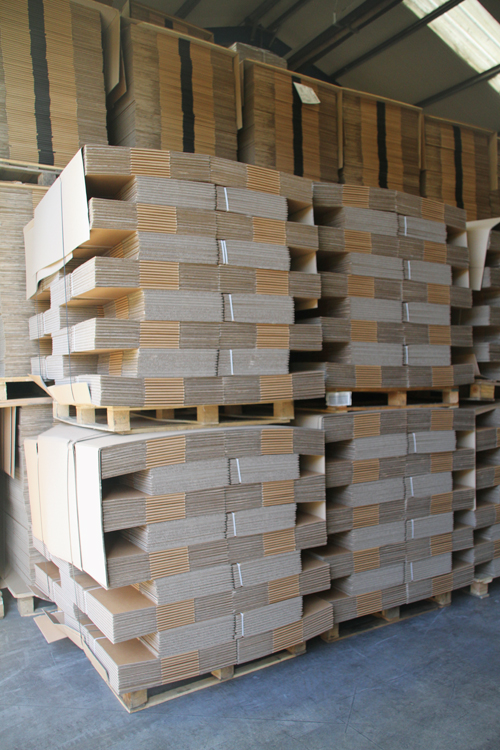