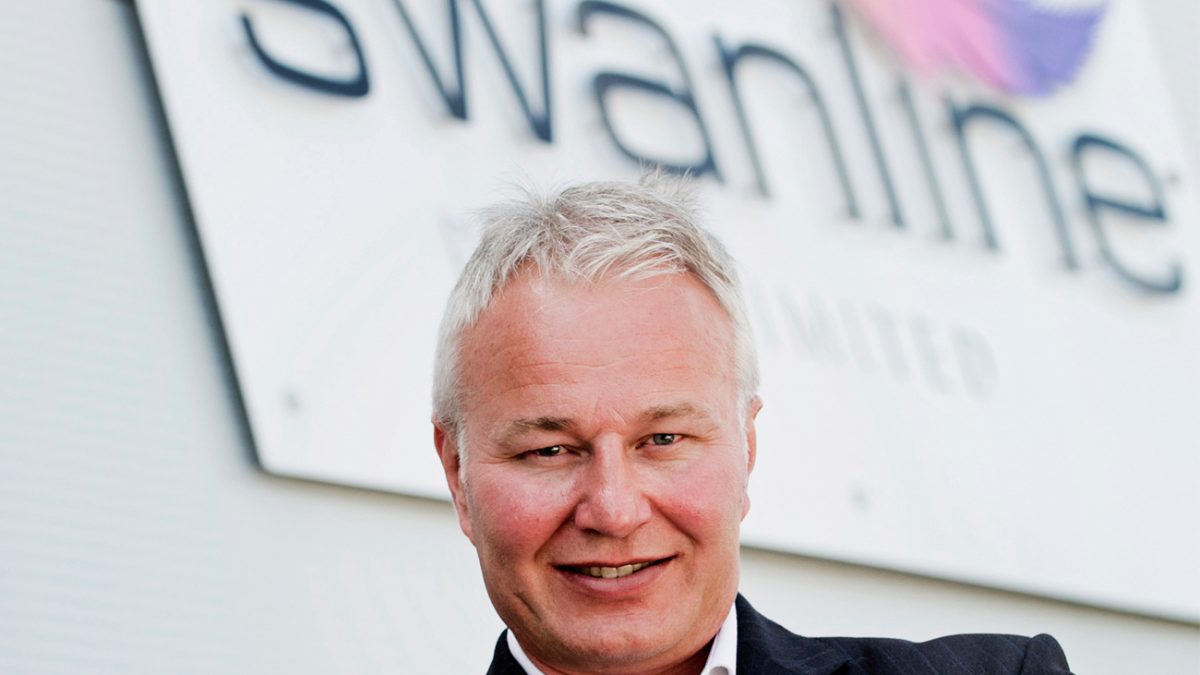 From Swanline Print’s original foundations made back in 1990 by husband-and-wife team Paul and Julie Swanwick, the venture had already carved out a reputation for trust, integrity, quality and service for its screen print supply to five principal customers, but the business was not scalable without significant investment.

Simon Kirby, Richard Towers and Nick Kirby bought the £350k turnover partnership in the early summer of 2001 and established Swanline Print Ltd with a plan to accelerate growth through the introduction of new specialist services for the corrugated packaging and display sectors.

Richard Towers, Group Managing Director, reflects, “It sounded relatively straightforward to achieve as there was a small network of good, solid customers and prospects that we could approach for new business on the back of existing work. In practice, our arrival in the business was met with caution due to the planned changes and this took a while to settle.”

From the introduction of new screen print capacity in 2001 to design, graphics, litho-laminating, die-cutting, digital printing and everything in-between, Swanline Print is now established as a most respected specialist services provider in the UK – and further afield. Furthermore, its name is not only synonymous with its traditional values but for innovation and market leading technology.

Simon Kirby, Group Technical Director, says, “It was a hard slog in the early days, requiring the three of us to regularly work 18-hour days to survive, but we did it. I recall that we would then take it in turns to drive the 7.5 tonne truck to customers who were open through the night for deliveries so that we could be back at the factory for early the next morning. It was crazy really.” 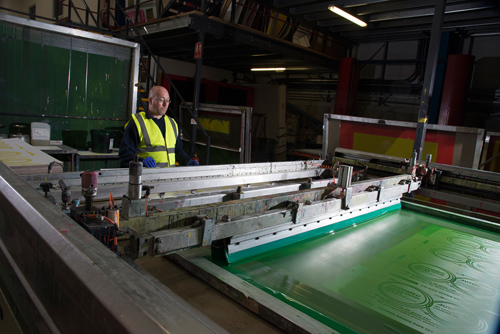 The business continued to grow. BoxMart was established in 2004 and Swanline Paper & Board in 2015 as businesses to underpin Swanline Print’s strong market position. The companies are fundamental to each other and now have a combined turnover in excess of £24m.

As Swanline Print expanded, it was sometimes difficult to maintain efficiency, as new equipment was shoehorned into any available space across several old premises, but between 2004 and the present day, the sites have been amalgamated into one location of new-build factories in Stone, Staffordshire.

Simon Kirby comments, “We are now divided only by process and the production workflow has been significantly enhanced. Having Swanline Paper & Board on the same site has also improved communications and supply to its largest customer, Swanline Print.” 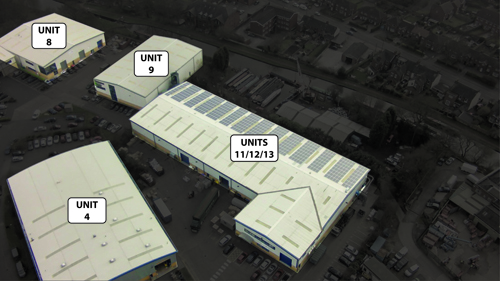 Nick Kirby, CEO, Swanline Group, comments, “It is people who make companies and not the other way around. Over the years, we have recruited who we consider to be the best team in the industry today. Leadership was further strengthened at board level with the appointment of Joanne Offord in 2009 and Non-Executive Director, Bob McLellan, who was former CEO of DS Smith Packaging, joined us in 2011.”

The company has enhanced its market presence over the years through robust marketing activities and a strong visual presence at industry events. Nick Kirby has actively championed Swanline, new industry processes and ideas on the basis that collaboration is often stronger than an insular approach.

Nick Kirby comments, “In recent times, our industry has experienced positive change and Swanline is ahead of the game to fulfil such areas as e-commerce packaging requirements and sustainable solutions. I truly believe that the next five years will see significant growth across the sector and Swanline’s continuing investment policies will deliver on future innovation and expansion.” 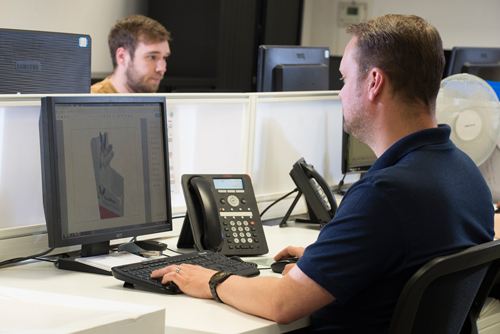 Swanline’s vertically integrated model also includes a sizeable investment in sheet-feeding with CorrBoard UK, which has protected its corrugated supply channels. Swanline also benefits from a significant 75% stake in a £7m renewable energy facility next to the sheet-feeder to create a true ‘circular economy’ by diverting food waste from landfill to generate renewable energy. This powers CorrBoard UK and is believed to be a world first. 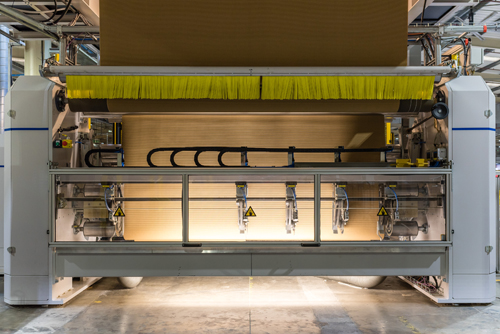 Joanne Offord, Marketing Director,  adds, “There’s never a shortage of stories behind Swanline Group and progression is constant. We have significant plans for the next five years that will drive growth, factoring in changing consumer habits, sustainability, our broad knowledge of technology and the sectors we supply.”

Nick Kirby concludes, “While the last 20 years for Swanline Group have been an incredible journey, I think I am most proud that those fundamental traits of trust, integrity, quality and service laid down by Paul and Julie Swanwick all those years ago – and for what attracted Simon, Richard and I to the business in the first instant – remain with the business today.” 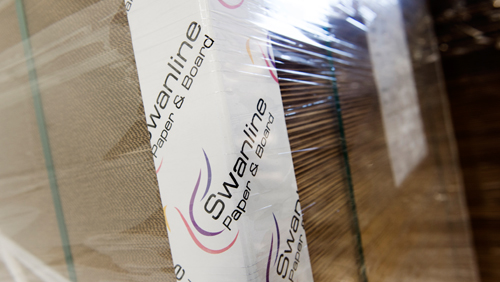