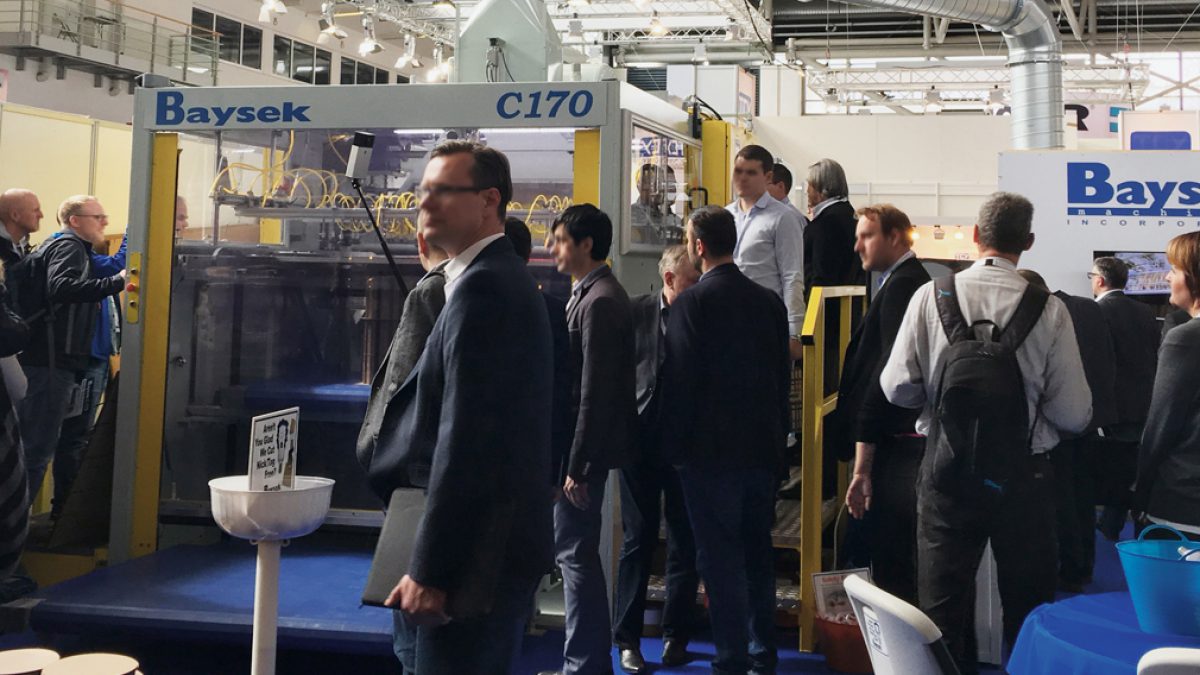 Footfall on the Baysek booth during CCE in Munich earlier this year was strong. Any company that chooses to show a machine and run live demos daily is bound to pull in the visitors. For Baysek, it was exactly this that created the buzz on their booth – detailed demonstrations of the speed of set-up and accuracy of the die-cutting process. So much so, there were several companies interested in actually buying the machine off the stand! But the overall winner was Vrancart of Romania.

Vrancart SA is one of the largest paper and packaging producers in Romania, generating a turnover of €49 million per annum. Established in 1977, it is one of the largest manufacturing businesses in the county of Vrancea, which is in the east of the country. Its business activities include paper making, (corrugated casemaking grades as well as tissue), production of corrugated packaging and tubes.

At the board plant, the corrugator produces 68,000 tonnes of board per year, most of which is converted in house. Vrancart sits in third place on the leaderboard with about a 13 per cent market share, behind only Rondocarton and Rossman (and with some leading names such as DS Smith, VPK and Dunapack behind them).

As an integrated producer, Vrancart is one of the country’s largest recycling operations. The company says it recovers around 30 per cent of all waste paper, through 18 recycling sites throughout the country, including three sites in Bucharest alone.

Having seen the C170 in action at CCE, the company’s Chairman of the Board of Directors and General Manager, Ciucioi Ionel Marian, was impressed with the build quality and accuracy of die-cutting. “We convert a lot of different board grades including B and C flute, BC and CE doublewall as well as litho laminated board,” he explains. “We needed a die-cutter that could handle all types of board and we were impressed with the C170, so much so we bought the machine pretty much as soon as we had seen it.” 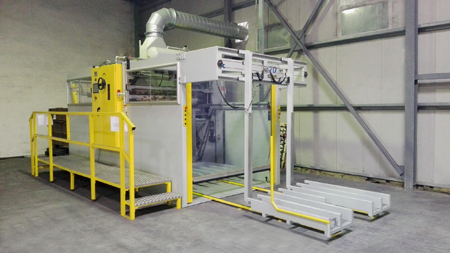 The C-170 can handle sheets as large as 1400 x 1700mm. It can be run by one operator and offers quick set up and no make ready. A user friendly touch screen ensures maximum up time, as it processes a wide range of board up to to doublewall. It can handle the most simple diecuts right through to intricate shapes with ease – one out right through to complex multi-outs. The C-170 features a servo drive control system. It also offers 100 per cent pneumatic stripping and no special stripping tools are required. Baysek says that the machine die-cuts with no nicks or angel hair and that a tie-sheet insert can be put in place automatically. Users have peace of mind, thanks to remote on-line machine diagnostics.

“Vrancart showed much interest in Baysek at CCE 2015. They came back to CCE 2017 and purchased the demo C-170 die-cutter off the show floor. Vrancart was very easy and honorable to work with. Everything they said they were going to do was completed in a timely manner. They are good people. We look forward to a continued relationship with Vrancart,” says Dave Helbach.