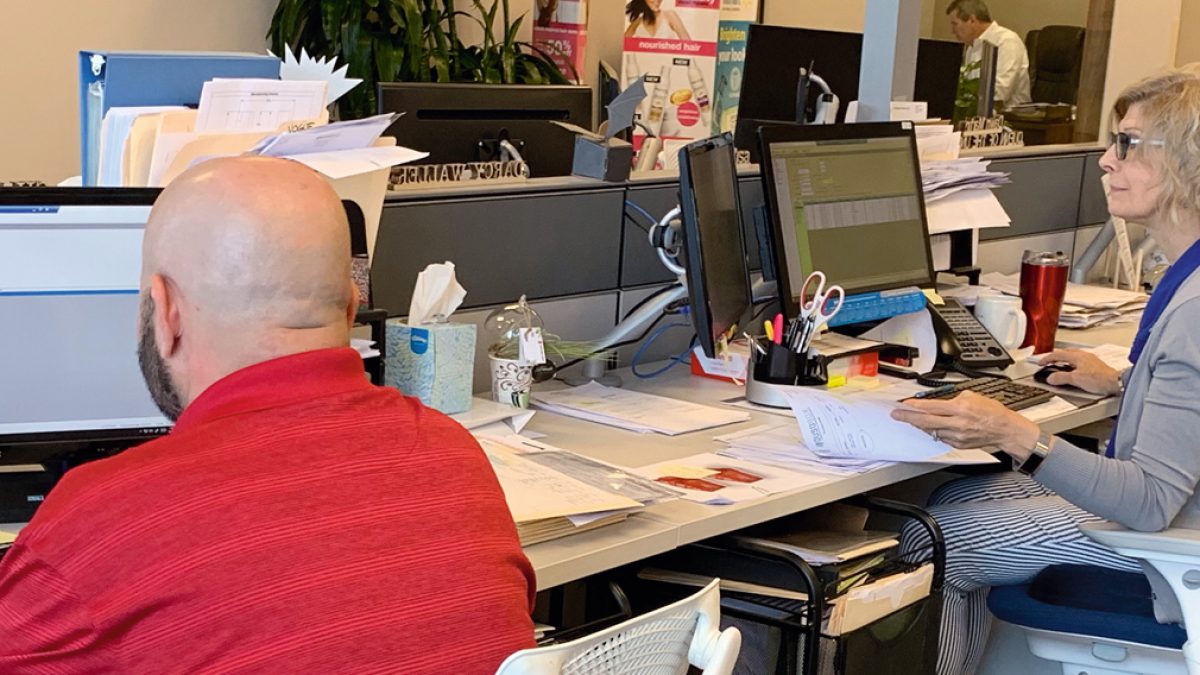 Dusobox has recorded a few ‘worldwide firsts’ in its mission to build one of the most modern box plants in the U.S. In the last three years the Orlando, Fla., independent has relocated to a new facility, installed several state-of-the-art machine lines and built a separate digital production department.

Amidst all of this activity, CEO John Kelley realized very quickly that managing the business was going to require a powerful software system capable of tying everything together and providing complete visibility. “We needed a system that could handle every aspect of the operation, from customer service to shipping,” he says. “After researching several options, I was convinced that Kiwiplan offered what we were looking for.”

Last year, Dusobox was the first in the world to roll out Kiwiplan’s new Sheet Plant Solution.

Dusobox had been using a legacy HRMS (Harry Rhodes Management) system for years and it had many limitations. “Inventory was done by hand on hand-written sheets with the old system,” Dawn Martin, Dusobox Director of Data & Technology Operations, says. Martin joined the company about nine months ago, concurrent with the Kiwiplan installation. “They always knew they needed something more than what Harry Rhodes had to offer, but they weren’t sure what. They decided that with Kiwi even though we would be their first sheet plant customer on the system that it was worth the risk.” 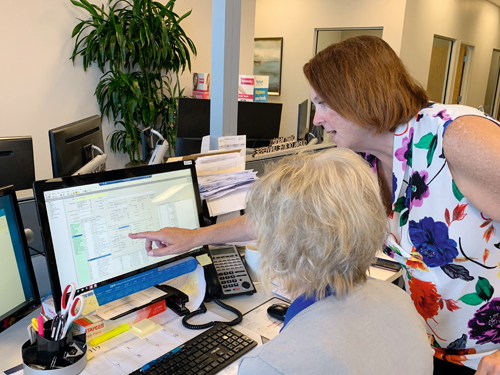 The new system includes many components of the well-established Kiwiplan suite. “The total solution we have implemented at Dusobox uses new modules, which have been developed specifically for the sheet plant market,” explains Matt Bachman, General Manager Americas, Kiwiplan Inc.

“We are running all of their acronyms,” Martin says. “We are now a full Kiwi shop from the front of the house all the way to the back of the house.”

ESP (Enterprise Sales Processing) was installed as part of the costing module (pre and post) and has been configured for the site along with estimating, pricing and all other elements that tie in with the sales system. “ESP is the front part of the system that customer service and accounting use to generate orders and reports,” Martin says. “I do feel that the way the orders are entered into Kiwi gives production a much better lineup of what they’re going to have so they’re able to schedule more effectively and efficiently.”

PCS (Production Control System) is a powerful tool that allows Dusobox to connect to its converting machines through Machine Data Collection (MDC).

Inventory control manages all inventory via the Material Management System (MMS) and Procurement Inventory Control (PIC). The fork trucks are equipped with tablet computers and long-range scanner guns, Martin says. “The entire warehouse is divided into scanning locations so they can scan a unit and then scan where the unit is going.”

The system has added significant efficiencies in the inventory of both incoming sheets and finished goods. “We’ve gone from once a month inventorying to bi-weekly inventorying through stock takes. We’re able to see if anything is awry or missing and track the activity on any unit that we have a question about,” she says.

Dusobox also has Kiwiplan’s Digital Link, which was developed for plants running high-speed, single pass digital print technology. The module allows for the push and pull of data to the printing machine. 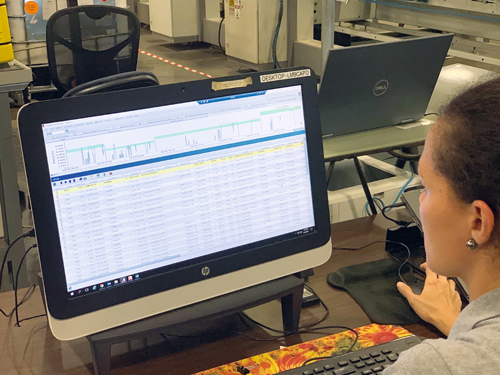 Considering this was an entirely new software management system that touched every aspect of the organization, Martin says the initial launch went very well. “The learning curve at the beginning was steep but it has definitely eased off quite a bit,” she says. “The first 30 days John made the decision to run parallel systems to ensure we didn’t miss anything. Those were the hardest 30 days of the entire implementation where we were running HRMS as well as Kiwi for every order. But after 30 days Kiwiplan proved itself that it could handle everything. Are there still questions that come up? Yes, but Kiwi service and support has been there throughout this process to help us and get us answers when we need them.”

Kiwiplan support staff was on-site for two weeks prior and three weeks after the “go-live,” she says. “So it was full all hands on deck training.”

The software company continues to support Dusobox with two dedicated points of contact who are familiar with the implementation, and Dusobox employees have access to the Kiwiplan help desk. 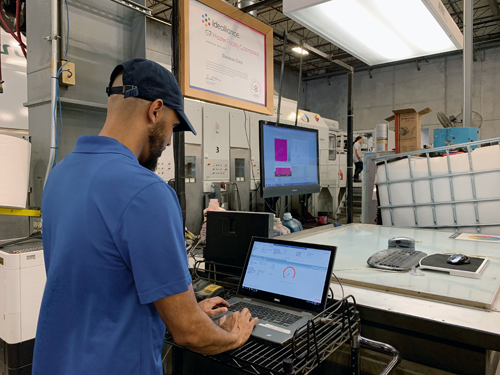 Martin’s Information Technology (IT) experience spans more than 20 years, helping companies implement new software systems or streamline operations. She is now full-time at Dusobox. “I’ve never worked in the corrugated industry until now, but from my IT perspective, Kiwiplan has done a very good job as far as implementation and structure of what they did and how they did it,” she says. “Considering we were the very first ones and the guinea pig, a lot was learned, but a lot was done right at the same time.”

“Dusobox is one of the most forward-looking sheet plants in the U.S. and we are delighted to have been able to work with John Kelley and his team,” Bachman says. “Their measured feedback has allowed us to hone the solution and make it ideal for sheet plant owners anywhere in the world.”