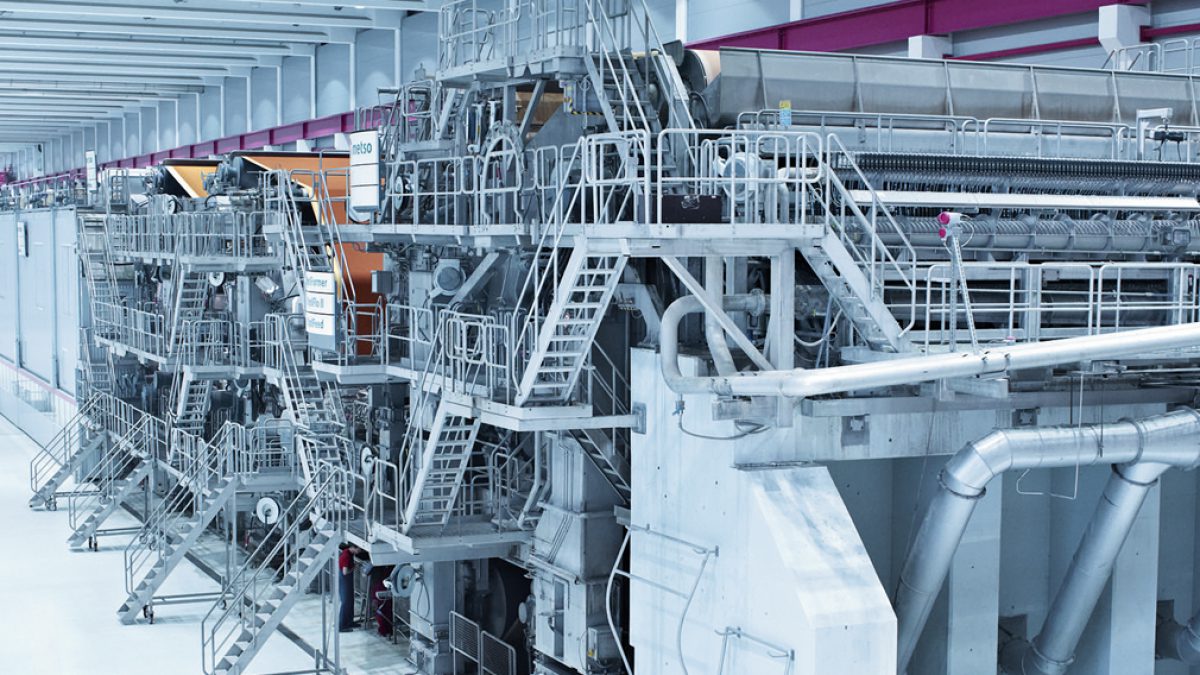 Progroup on course for continued growth

Construction of another paper mill and up to four corrugated sheet feeder plants planned Progroup is on course for continued growth and can reflect on a successful anniversary year. Sales increased in 2017 by 9.69% to around €804 million. The company says this success is based on the consistent implementation of its Two Twentyfive strategy. Having started the construction of a new sheet feeder plant in Ellesmere Port (UK) back in October of last year and this month having started production in its latest plant in Drizzona (Italy), Progroup has announced further expansion plans.

With the construction of up to four more sheet feeder plants between 2019 and 2021 in Central Europe and the start of the active phase of preparation for the construction of another paper mill for containerboard in Germany, which is scheduled to start production in 2021, Progroup is embarking on the intensive phase of its Two Twentyfive expansion strategy.

In the anniversary year in which ‘25 years of Progroup’ were celebrated, Progroup was again able to record a successful year: sales increased in 2017 by 9.69% to around €804 million following sales of €733 million in 2016. For the first time, the company managed to exceed the production capacity of one million tonnes of corrugated sheet within one financial year. The drivers of this consistently positive trend were a good economic environment, the new corrugated plants in Plößberg and Trzcinica, but also the performance of all plants, the good sales performance and not least the excellent cooperation of all employees.

After the company announced the construction of two plants in Italy and the UK at the beginning of 2017, the new plant in Drizzona will start production this month and the plant in Ellesmere Port will start operating as scheduled at the end of the third quarter of 2018. This means that by the end of 2018, the production capacity for corrugated sheet board will be approximately 3,000 million sqm per year. Between 2019 and 2021, Progroup is planning to open up to four more sheet feeder plants in Central Europe. This increases the total production capacity to approx. 4,200 million sqm per year.

The increasing demand for consistently high-quality containerboard is to be covered predominantly by cost-efficient and highly flexible production in-house. Progroup has therefore actively begun to make preparations for the construction of another paper mill in Germany. The current thinking is that the start of production for the new, state-of-the-art paper machine is set for 2021 and following a start-up phase, will provide further capacity of around 750,000 tonnes of containerboard. Together with PM1 in Burg and PM2 in Eisenhüttenstadt, the total annual production capacity of containerboard will then increase from 1,100,000 tonnes to around 1,850,000 tonnes.