Features > Progress – despite the war 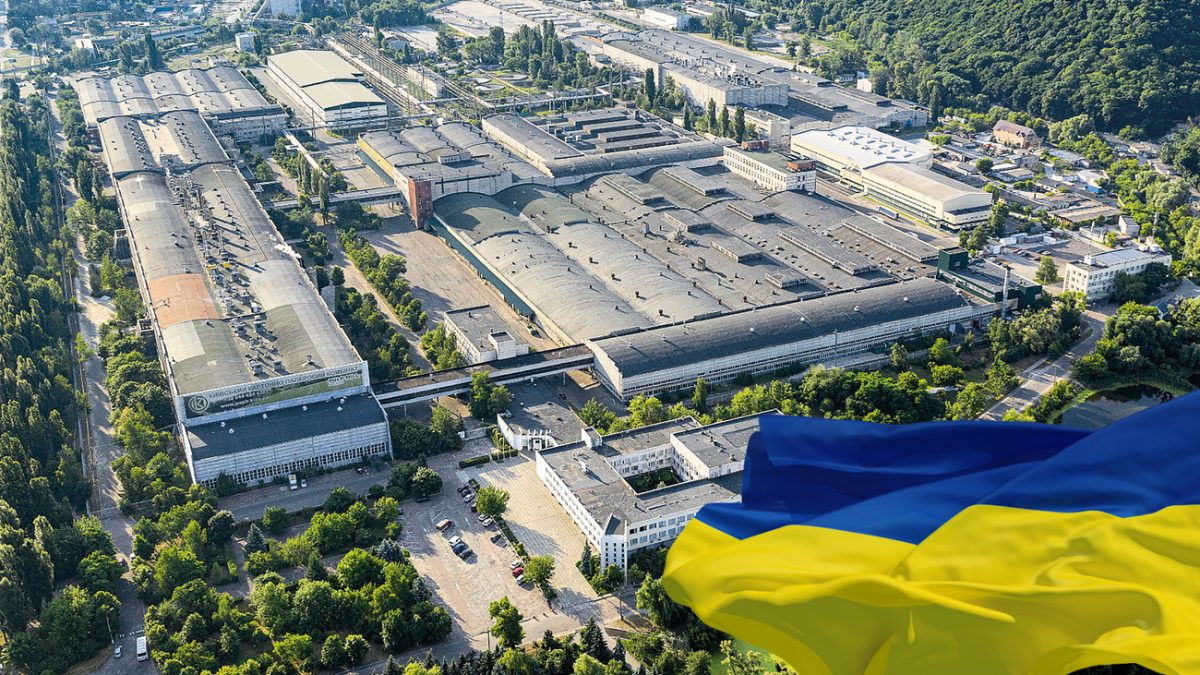 Progress – despite the war

A few months ago, it was hard to imagine that an interview would address military issues, but after almost eight months of Russia’s war against Ukraine, this has become an integral part of our lives. Despite the daily air raid warnings, the Kyiv Cardboard and Paper Mill do everything they can to maintain the work of the plant. Alexey Katyshev spoke about this in detail.

Alexey, what has been the most important aspect of daily life at KCPM since the start of the war?

For Kyiv CPM, as well as for many other companies in Ukraine, the most important task was to continue working in the difficult conditions of the war. After all, only this will allow us to save the company, the team, the industry and the market.

We are manufacturers of products that protect and transport the basic needs of people and in times of war, it is critical that we continue to provide consumers with what they need. There was a real risk of stopping production at the mill – and this would impact more than 2,500 jobs, taxes to the state, support for essential services of the city and the fact we are such a large employer in the town. This is a huge social responsibility. Thanks must go to our staff, as without them, this would not have been possible. The whole plant continues to work every day.

In addition, we accepted all the social challenges associated with the start of the war, with calls for all kinds of humanitarian assistance; we tried to respond to all requests from the administration of Obukhiv city where we are located and public organisations and medical institutions.

Prior to the war, you had begun a series of significant investments at the plant. What happened to all the new equipment during these last six months or so?

In May 2022, against the odds, we started up the new Mitsubishi EVOL with our own engineers. At the end of 2021, we began to install the equipment and by February, the work was 60% completed. Subsequent work required Mitsubishi specialists, which was unrealistic in war conditions; we faced a difficult choice – to stop the installation or look for an alternative solution and to try to commission the line on our own. 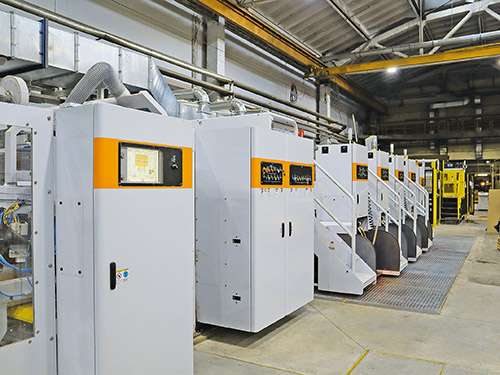 Initially, the idea didn’t look very realistic, but our team believed they could do it and with the remote support of Mitsubishi’s installation supervisors, they made it happen in a matter of months. At the same time, we established integration with our other equipment suppliers. These include Dücker Robotics and Emmepi Group. The integration of the Mitsubishi EVOL, together with Dücker Robotics and Emmepi Group systems, were done with high quality and on schedule.

As far as we know, this is the first line launched remotely outside of Japan without direct participation of Mitsubishi employees.

What is the situation with sales in the market now?

The market situation now looks different in each segment. In the production of corrugated and moulded packaging, the situation is perhaps the most difficult. Corrugated sales have fallen and now it is 20-25% of pre-war sales. This was influenced by a number of factors. First of all, because of the hostilities, many companies in the domestic market were forced to stop their work. In addition, the logistics chain for supply of raw materials and finished products were destroyed both by rail, by sea, and by road. Rising fuel prices led to higher tariffs.

Printing houses in Ukraine recovered by a much smaller percentage comparing to consumers of corrugated packaging. Some large printing houses consuming our board have closed, and we are now looking for ways to export to Turkey, the Netherlands and Poland.

Logistics make exports more and more difficult; the rise in transport prices is not correlated with the rise in fuel prices. If the fuel has doubled, then the cost of transportation has increased by more than several times. And this affects on the final cost of our products and its competitiveness, and not only ours, but all Ukrainian companies as a whole.

In the early days of the war, we had two key difficulties. Despite the fact that our products belong to the category of essential goods (or they are services for them), the market demand was minimal. Confusion and misunderstanding reigned – accordingly, this was reflected at our work. We did not know if the enterprise would be able to continue operating. The second difficulty was how to maximise the safety of employees.

We started going back to work a week after war started, working only a few days. At the beginning, in order to ensure the safety of employees, we collected orders and made products without printing on one standard type of corrugated board. Then, according to the situation, we gradually returned to the usual mode of operation and now we produce almost all of our entire range.

At the moment, we have recovered by 70-75% of pre-war volumes. We plan to gradually increase the volumes, although a lot of things now also depend on logistics.

What prospects do you see for the paper industry in Ukraine? 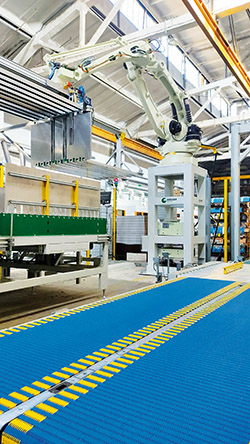 Our products are included in the category of essential goods. It accompanies the basic needs of people, therefore, I believe, there will always be demand for it. However, the level of consumption of paper products depends more on the number of consumers than on other factors. In the beginning of the war, more than four million Ukrainians left the country. Therefore, one of the main strategic tasks of Ukraine will be to create conditions for people to be able to return. We hope that people will come back.

What are your main tasks now?

Our main task is to continue to work actively, in spite of everything, to ensure stability for employees in this difficult time, to support life of the city, to ensure stability for consumers. Before the war we were looking for a site for a new production facility in the Dnipropetrovsk region; we looked at around 40 factories, but now they are deserted or even destroyed.

You recently offered proposals for the production of corrugated beds for those in need. Tell us more about this project.

This topic has become relevant for us almost from the first days of the war, when people were forced to hide in bomb shelters and basements. We were approached by local residents with a request if it was possible to make something from corrugated board so that people would feel less cold and damp. We made the first batch test of such mono block beds (non-separable) on a plotter. Then we improved design of the beds so they could be produced on flatbed die-cutters. The design of the bed is simple, even a teenager can assemble it. Later, when we received a photo of usage of beds in Kharkiv metro, which also serves as a bomb shelter, we realised that people were missing a small chair or bedside table for personal items. Therefore, a little later, we also made a high chair made of corrugated board. Now more than 2,000 of these beds have been produced and donated to support those who need them. We believe that even after the end of the war, such furniture will be in demand as a temporary and affordable alternative when people return to their homes.

What is the source of your positive attitude, despite all the difficulties?

The fact that we can give people work in this difficult time, people can provide for their families; we can carry out humanitarian projects, we pay taxes that support our country. This gives me the strength to roll up my sleeves and work hard.