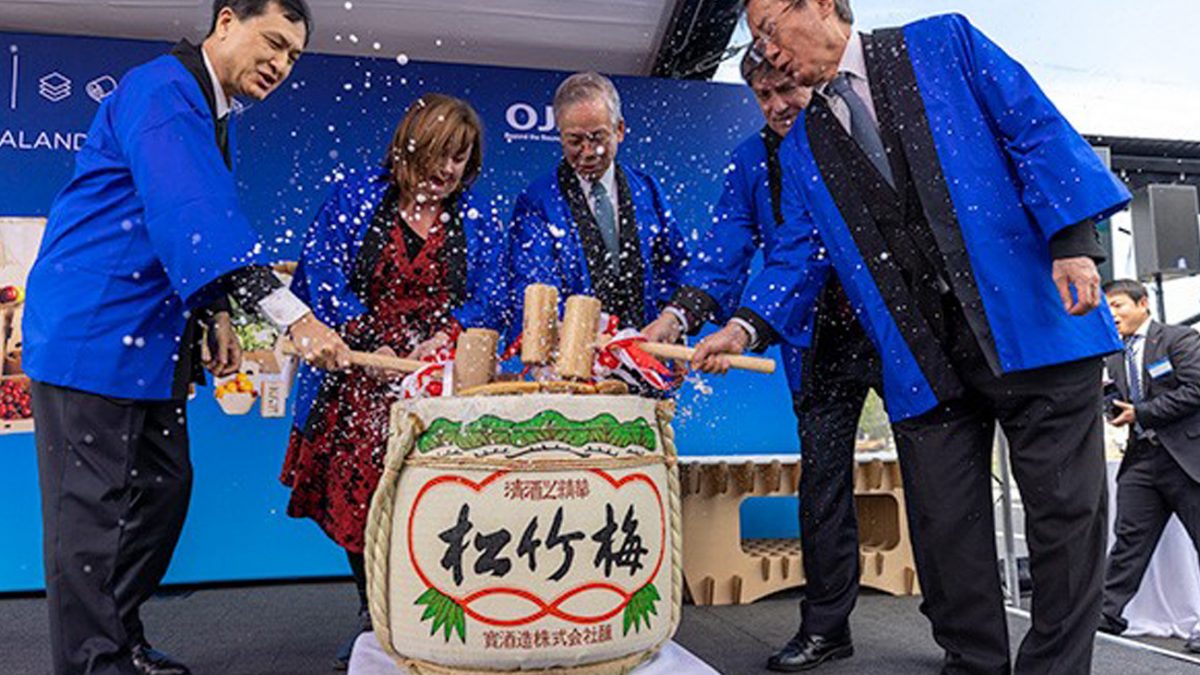 The new facility was officially opened by local MP, Megan Woods, supported by the Ambassador of Japan to New Zealand, Koichi Ito. 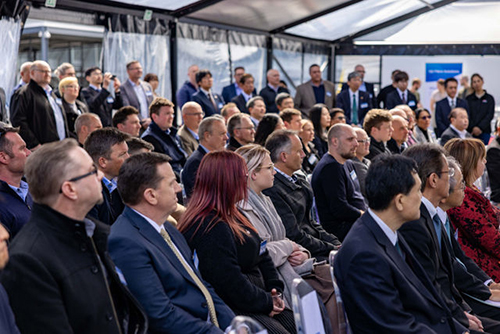 Speaking at the opening, Hiroyuki Isono, President and CEO, Oji Holdings Corporation, who travelled from Japan for the celebration, said, “The event also marks fifty years of Oji Group investment in New Zealand. We started here in 1971, when we first invested in Pan Pac Forest Products near Napier. Since then, Oji Holdings Corporation has invested considerably in New Zealand, including the purchase of Oji Fibre Solutions in 2014.”

Many subsequent OjiFS investments such as the recent upgrade to the Tasman pulp mill at Kawerau, which reduced greenhouse gas emissions and improved water quality, have been driven by the Oji Group’s environmental values. 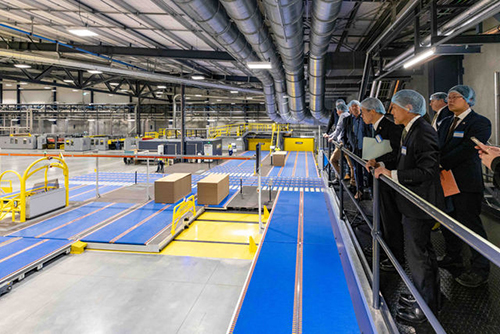 Packaging Southern will modernise OjiFS’s operations in Christchurch and provide scale for the growing demand for sustainable packaging products, as producers move away from plastics.

The facility includes high tech automation, energy efficient operations and uses paper products produced by our OjiFS Kinleith and Penrose mills in the North Island, adding value to forestry wood residues and wastepaper. Investment in the new Packaging Southern facility has also retained over 75 direct jobs in the region.

Isono said, “We are pleased to be able to efficiently produce sustainable packaging products for our customer’s fantastic world-class primary produce, grown in the ‘clean green’ South Island of New Zealand.”

Megan Woods added, “This is a good example of the Japanese-New Zealand relationship and congratulated the Oji Group for its contribution to New Zealand.” 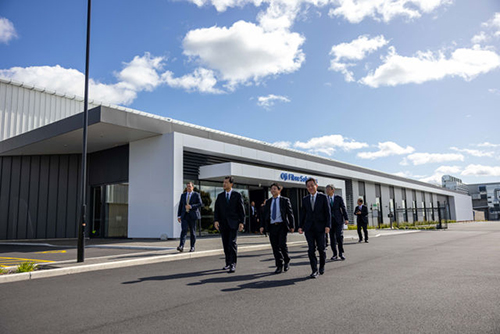 The ceremony commenced with a welcome and blessing from local Iwi, Ngai Tahu, followed by speeches from Jon Ryder, CEO, OjiFS, Hiroyuki Isono, President and CEO, Oji Holdings Corporation, Koichi Ito, Ambassador of Japan to New Zealand, and Hon Megan Woods, MP for Wigram. Other proceedings included planting a Sakura (Cherry Blossom) tree and a traditional Japanese custom of Kagami-biraki, where participants break open a sake barrel with wooden mallets and share in the ceremonial sake.

Ryder conlcuded, “We want to take this opportunity to thank everyone involved in ‘Project Sakura’. Building a new packaging plant during a global pandemic certainly threw up some challenges. We can now look forward to an exciting future for our Packaging Southern facility, as it goes from strength-to-strength supporting South Island industries and contributing to the circular bio-economy.” 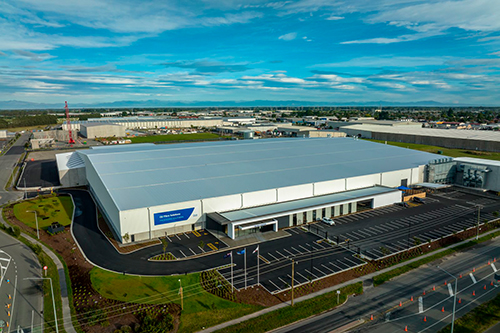 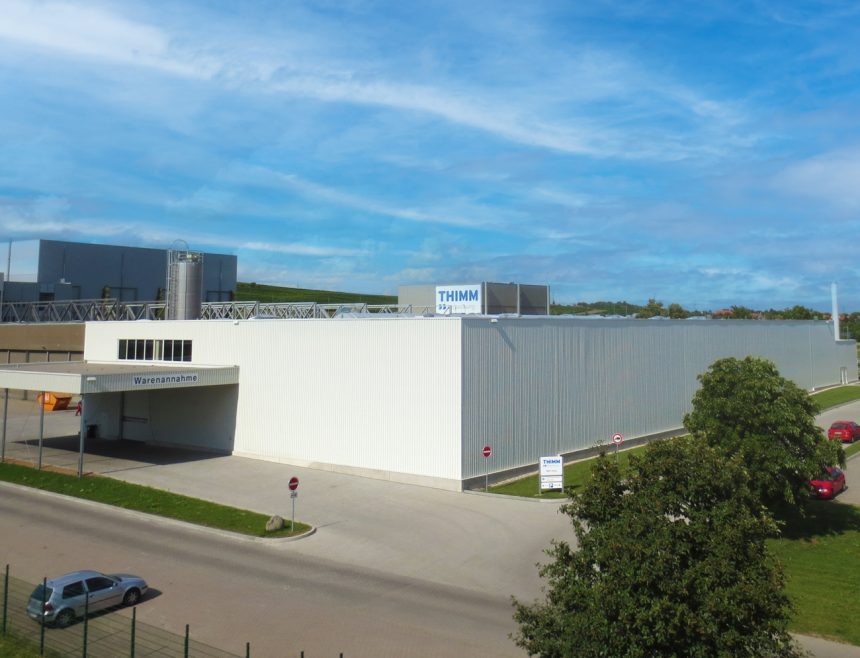 Next milestone in the ‘Internet of Packs’ 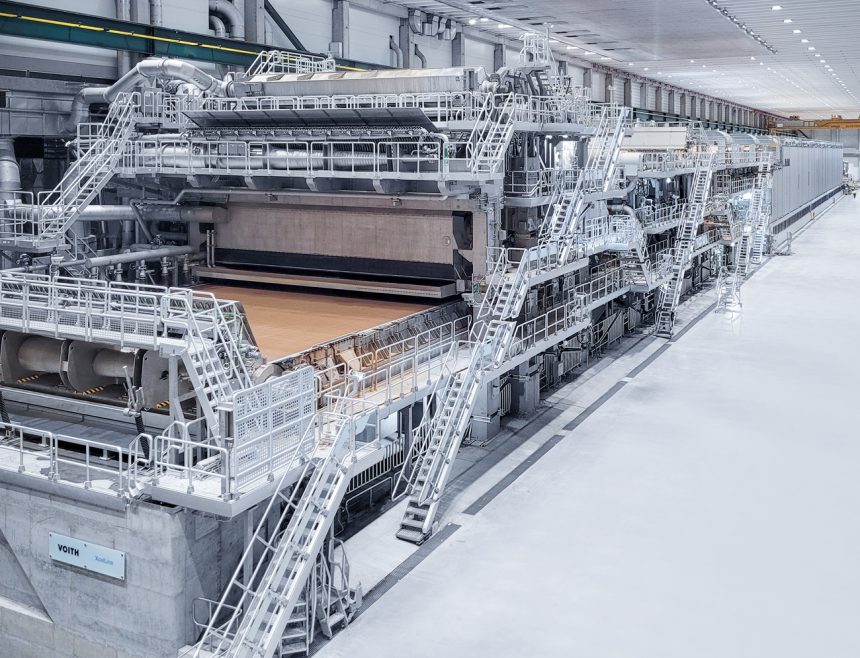 Voith installs one of the world’s largest kraftliner machines for SCA. 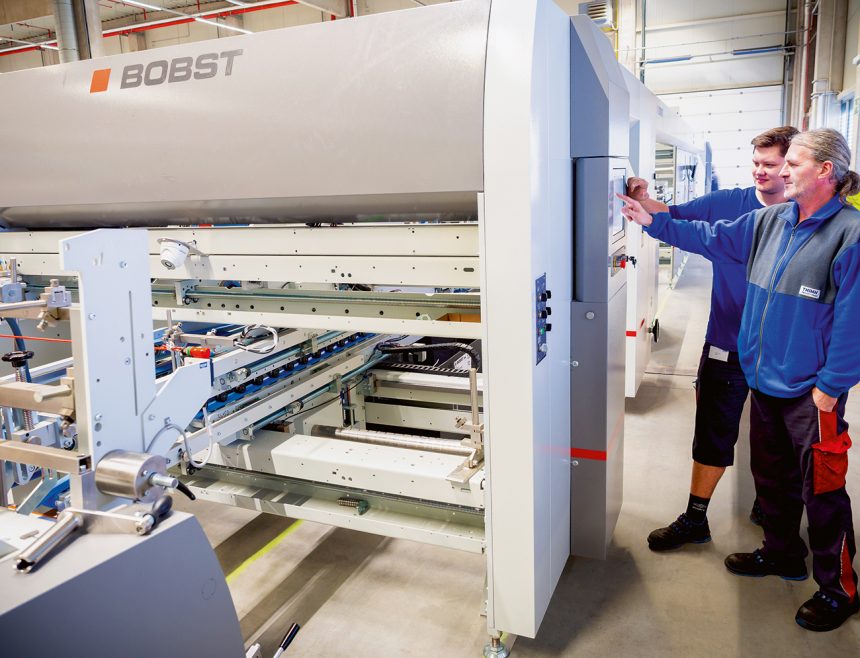 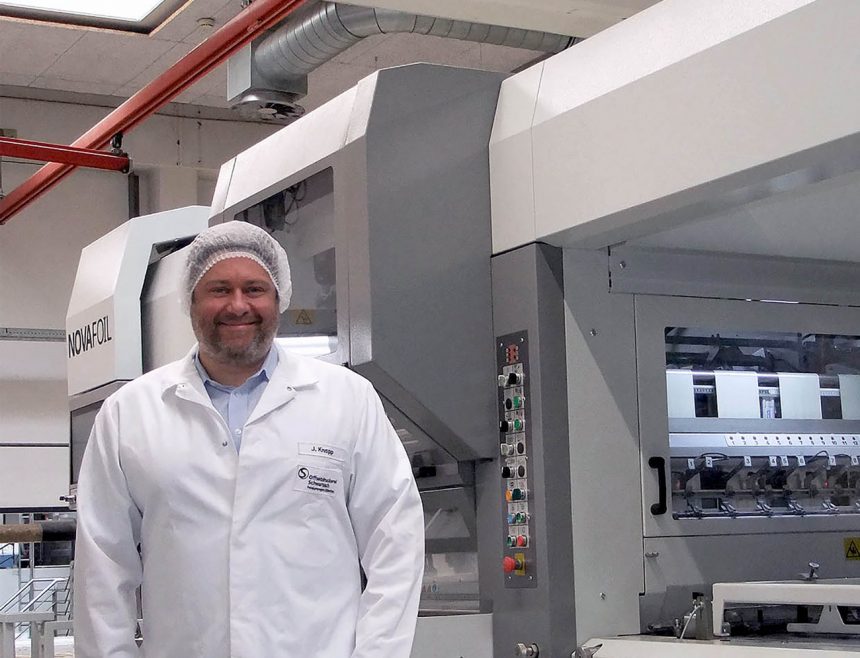 How the BOBST NOVAFOIL 106 integrates seamlessly into the production process for this Austrian converter.