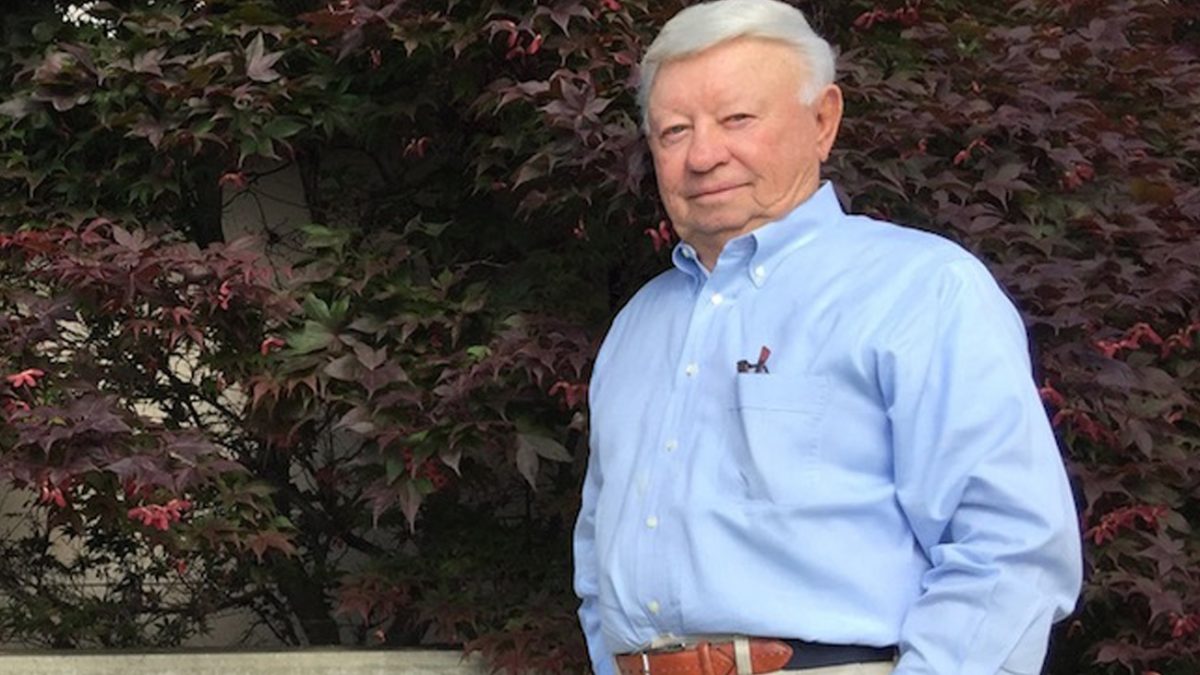 BW Papersystems has confirmed that Maxco Packaging, the independent manufacturer of corrugated packaging for the agricultural market in the San Joaquin Valley, has installed a 2.5m (98”) triplewall corrugator in their newly-built facility in Fowler, CA. 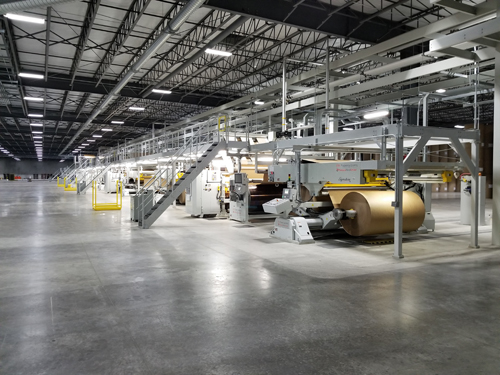 The new plant in Fowler was built to meet the expanding needs of the original Maxco facility in Parlier, CA. In 2002, a doublewall corrugator was installed in Parlier during the time when both Marquip and United Container Machinery were joined with Ward Machinery to form MarquipWardUnited. In 2009, the Parlier corrugator was successfully upgraded to triplewall capability. In 2017, planning began in earnest for a new state-of-the-art facility eight miles away just off the 99 freeway in central California.

The direction from Max Flaming, President of Maxco, and Joe Sepe, General Manager, was clear. “We want the best triplewall corrugator possible. The BW Papersystems Engineering team worked with us to design a corrugator that would offer sustained production at high speed. The new corrugator will effectively more than double the manufacturing capacity of our business,” said Flaming.

Commenting on the nearly 20-year relationship between Maxco and BW Papersystems, Sepe (pictured below) said, “I have enjoyed working with everyone at BW Papersystems for quite some time. They have supported our growth and earned our trust. Shortly after start-up, we were already producing more than 400,000 lineal feet of doublewall and triplewall per 8-hour shift.” 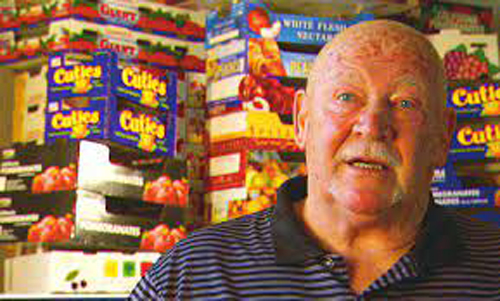 Flaming concluded, “With the growth in our business, it was clear that we needed to expand and build a new facility. BW Papersystems has provided us with the right machine to reach our future potential.”

UK-based Weedon PSC has recently started up a new six-colour HQPP Weipong flexo printer. The machine, which is the company’s largest ever equipment purchase, has been installed at its Hednesford site in Staffordshire and is now operational.

Triumph Sheets is home to one of the biggest corrugators in the world: an ultra-wide 132″ corrugator from BHS Corrugated. This went into operation in October 2019 in Cleveland, TN….

NEWW Packaging and Display celebrates 185 years of business, by investing in an ‘Engineering Marvel’

HP’s One Package for LIC of Italy

The Italian corrugated packaging producer – and one of Europe’s most advanced digital printing operations – has rolled out the latest dedicated software interface for its HP PageWide T1190 Press.