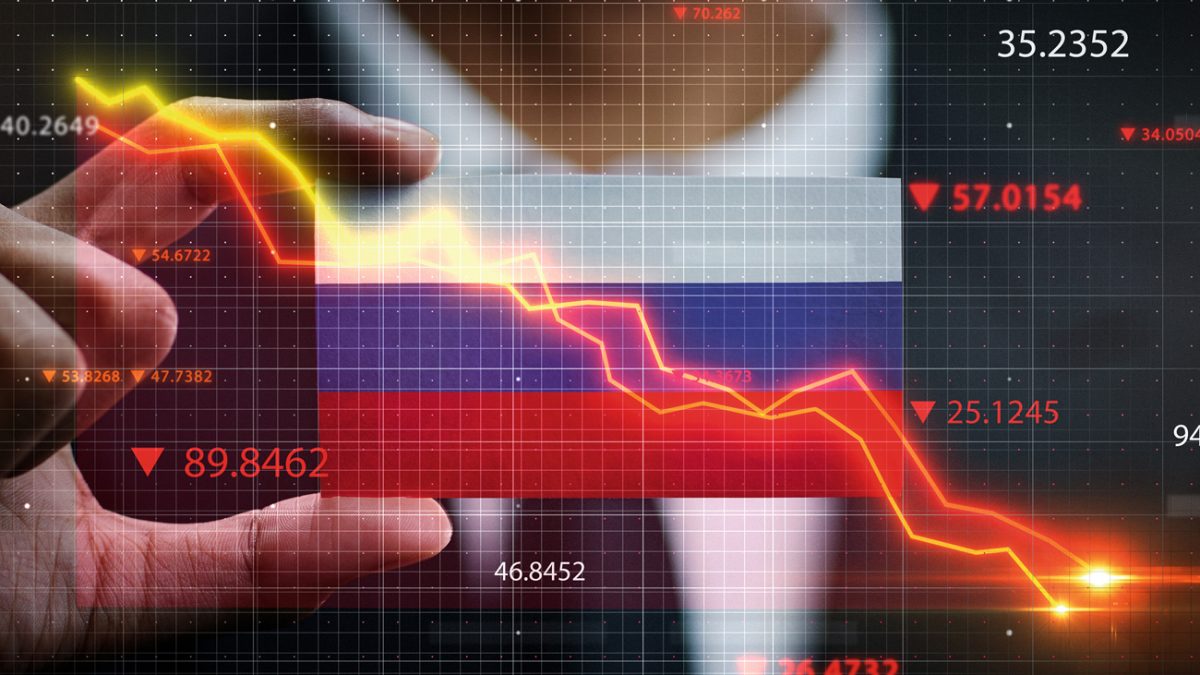 A report by Eugene Gerden.

The Russian corrugated industry is now faced with the deepest crisis since the collapse of the USSR in 1991, as the ongoing military escalation between Russia and Ukraine continues – and associated with this, the level of Western sanctions imposed on Russia may put the domestic packaging industry back by many decades.

As the Russian/Ukranian military conflict lasts for more than two month without any signs of resolution, many of the leading corrugated producers, along with global integrated companies, have begun to calculate their risks, associated with new realities of doing business, considering various options and scenarios of their further development. There is a high risk that the active development of the industry, which has been seen so clearly since the collapse of the USSR, will be ruined by the catastrophic decisions and pose a threat for the future of thousands of people employed in the industry.

Probably one of the biggest problems for them is currently related to logistics and financial issues. As of now, many local producers have been faced with serious problems, associated with the deliveries of new equipment and machinery for their plants, as well as transferring payments for it. Many industry analysts expect the current situation will continue to deteriorate, as most of industry players are unable to continue modernisation of their fixed assets, while more and more machinery suppliers and producers suspend their supplies to Russia.

There is a high possibility that the imposed sanctions will put an end to the further growth of the corrugated sector in Russia for years to come, after its steady growth since the beginning of the 2000s. The sanctions will also affect all the previously planned projects in the industry.

Сurrently, almost 97% of corrugated producers in Russia use imported equipment in their factories and the end of equipment supplies is forcing the packaging producers to revise their investment programs, while for many of them, they have had to totally suspend production.

Many of the companies have made orders for the supply of such equipment from abroad and have paid for it; due to the latest boycotts of Russian business and goods by carriers, it is obvious that the delivery of equipment will be seriously delayed (and possibly never happen).

Most of local analysts expect further development of the Russian corrugated sector will be impossible amid the current economic conditions and the ever growing sanction pressure from West. In addition to the lack of necessary equipment and technologies, the lack of financial resources will be another major problem for producers, that will prevent the launch of new investment projects in the industry.

While the government will probably ease the access for some financial resources, (as well as eliminating some bureaucratic hurdles), these belated measures will not lead to the growth of investment in the industry and will not have any major effect on the overall situation in the sector.

Most of the corrugated production in Russia is traditionally concentrated in North-Western District (St. Petersburg), and Central Russia to a lesser extent. Prior to the war, the industry consisted of hundreds of enterprises; however, most analysts expect that these figures will significantly decline within the next several months. This will be mainly due to the withdrawal of many of producers from the market, primarily those of small and medium sized businesses.

Most leading Russian producers declined to comment on their plans, as the majority of them are suffering from the rapid escalation and changing of the economic and geo-political situation. 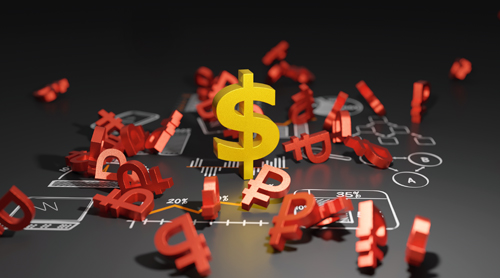 With regard to foreign investors operating in the Russian corrugated industry, so far several companies have announced their plans for leaving the market. For example, Smurfit Kappa, Mondi and Stora Enso have all made clear statements of their intentions to leave Russia; the same is true of the folding carton producer, Huhtamaki.

Another major foreign investor, International Paper, has said it was exploring options for the Russian paper producer Ilim Group, including a possible sale of its 50% stake. (Currently, IP owns 50% of Ilim, with another 50% through the Swiss Ilim SA being owned by Russian businessman Zakhar Smushkin, Boris and Mikhail Zingarevich). IP said it has no intention to seek the suspension of operations or initiate any liquidation or bankruptcy proceedings with respect to the group. IP completed the deal to buy a 50% stake in the Ilim group in 2007 for $650m. This is the most significant partnership with foreign participation in the Russian paper and corrugated industry. The Ilim Group is the largest pulp and paper producer in Russia, uniting pulp and paper mills in the Arkhangelsk and Irkutsk regions. It also has branches in Koryazhma, Bratsk and Ust-Ilimsk, as well as logging enterprises and two corrugated plants in the St Petersburg and Moscow regions. The company produces 75% of all Russian pulp (2.2 million tons per year), 20% of corrugated board (967,000 tons) and 10% of paper (320,000 tons per year). The total output of pulp paper and corrugated products of Ilim is more than 3.6 million tons per year. IP also owned Svetogorsk Pulp and Paper Mill in the St Petersburg region.

The presence of such a shareholder as IP gives the Ilim group access to cheap loans. In addition, the overall investments of IP in Ilim, so far, has amounted to more than US$3 bn. The possible decision to leave Ilim Group, according to some Russian analysts, may lead to suspension of implementation of the majority of its investment projects. The situation is also complicated by the fact that the current value of any assets in Russia has a large discount. Selling a stake in Ilim could be difficult for IP amid the current conditions and could be associated with huge losses as the discounted price will not correspond to the real value of the business.

Could this situation create opportunities for bidders from Chinese investment vehicles, trying to buy these plants at significantly discounted prices?