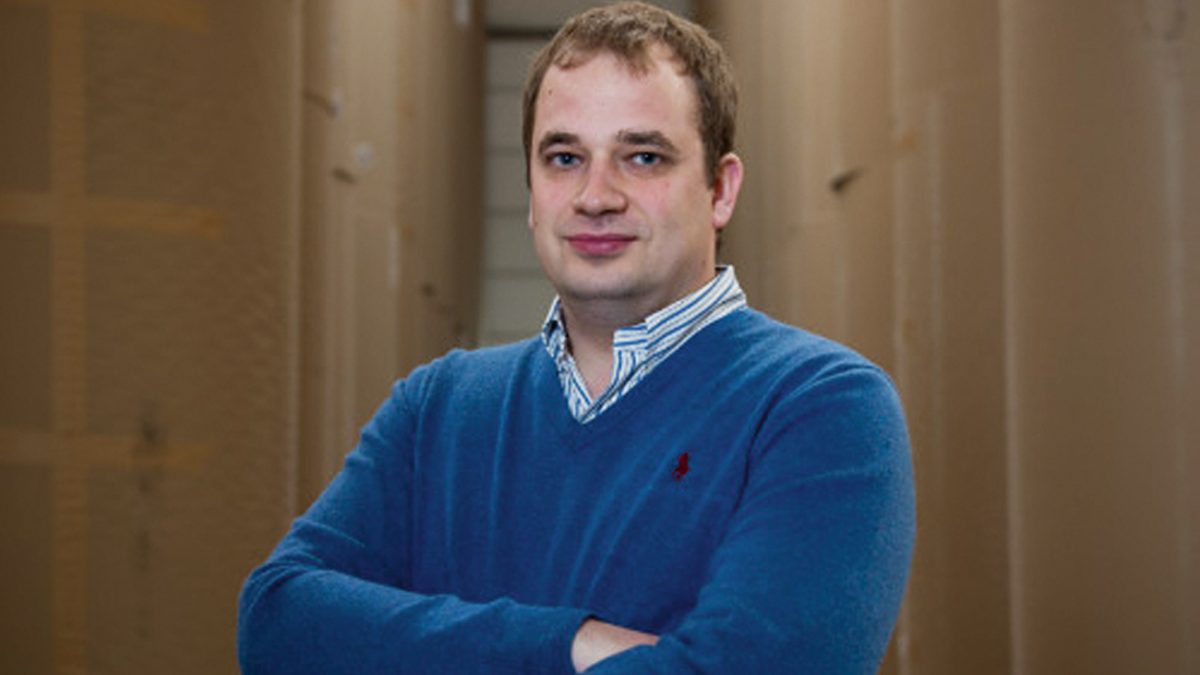 The growth for Cartonnage Lammerant continues, as this leading Belgian corrugated packaging manufacturer has invested in the latest converting and ancillary equipment.

Established in 1964 by Roger Lammerant and his wife in the small town of Thulin in the Montoise region of Belgium, the company started out producing solidboard boxes for a range of industries, such as glassware, shoes and poultry. But about five years later, the company started to look at moving away from the production of solidboard packaging and started to look at producing corrugated packaging. Following a move into a new facility in the town of Leuze-en-Hainaut in 1973, the company started to produce more and more corrugated solutions for a growing customer base. Sadly, in 1977, the founder died and his wife and two sons, Etienne and Roland, took over the running of the business.

The family business was fully taken over by Etienne and his son, Mathias, joined the company in 2010. Today, the company is one of the leading privately owned corrugated packaging producers in Belgium with a diverse range of customers, supplying businesses throughout the region as well as neighbouring countries. Generating over €50m in sales, the company operates from a 55,000sqm facility with 110 people.

Although the company appears to be a Bobst ‘house’, Cartonnage Lammerant has also been running CUIR equipment since the late 1980s. “My father chose a Cuir Miehle back in the 1980s,” recounts Mathias Lammerant. “We installed another Cuir line in the early 2000s, but it didn’t really live up to expectation and we were not overly happy with it. However, when we were contacted by Fabien Val-Duprez when he acquired Cuir from the previous owner, we decided to give them a second chance.” 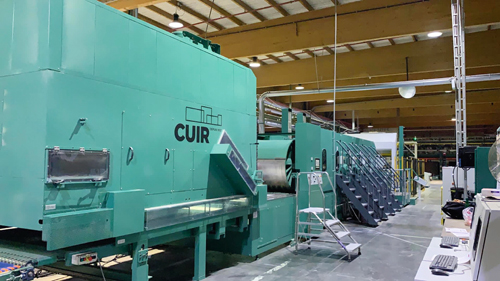 Following a period of analysis from both Cuir and Lammerant, the company chose to install a new generation MR-V three colour die-cutter. The company also chose to install dryers from JB Machinery, as the machine converts all types of corrugated board, including coated Whitetops. “Now this was a much better installation for us and totally rebuilt our trust in Cuir!” says Mathias Lammerant. “The quality of the finished boxes is really good and in a short period of time we increased production onto a double shift.”

The boxes produced on the new machine are typically used for the wine industry, beer, jams as well as many household items. The company says the print quality is very good and customers are happy with the finished boxes. 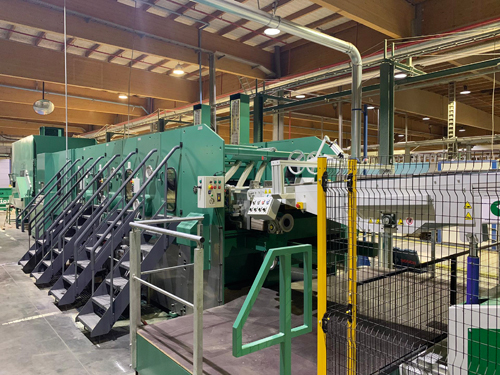 In comes Jan Deschuytter, by chance, having recently joined as Sales Manager – Peripheral Equipment at Dücker International. “We have known Jan for years, back from his times at Bobst,” explains Mathias Lammerant. “He was in touch with me when he moved to Dücker, it was then that I explained the problem of how to get even more out of the new Cuir flexo die-cutter. He had the solution – a robotic pre-feeder.” 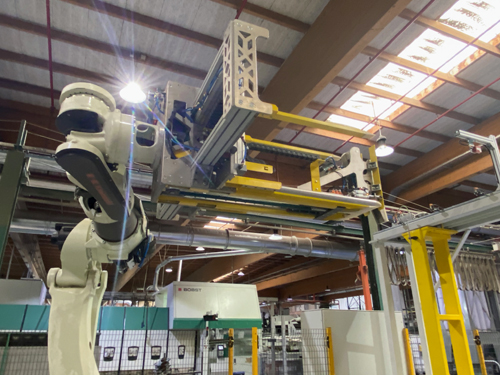 “I was involved with many of the flexo converting line projects for Cartonnage Lammerant when I was working for Bobst,” says Jan Deschuytter. “Mathias and his team really want to get the most out of every machine line in the converting hall, irrespective of machine type. When Mathias wanted to increase output from the new Cuir line, we sat down and looked at material flow in and out of the machine. We saw that there was a bit of a bottleneck and that it was heavily reliant on operators for feeding of the materials, so we sat down and discussed the idea of putting in a robot with extendo pre-feeder. This unit has been designed to take bundles of board from a Seemi materials handling system, with integrated turntable, as the stacks have to be inverted prior to entering the Cuir. The robot is a perfect solution, particularly as there was not a huge amount of space for a traditional pile turner and pre-feeder.”

“Since installing the Seemi turntable with Dücker robotic pre-feeder solution, we have seen not only an increase in output from the line, but also a reduction in operator injury and strain levels,” confirms Mathias Lammerant. “We also invested in a bcm Transtech die storage system, which we have positioned close to the new Cuir line. The overall result of this entire project has seen increased throughput, reduced stress on the operators and less damage to the cutting dies.” 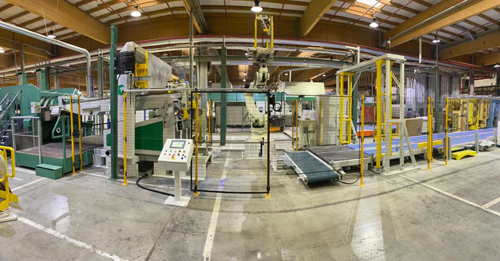 Mathias Lammerant concludes, “Next year, we will add a palletiser to further increase throughput, but we wanted to take small steps to start with. All in all, this has been a great experience for us and we are very happy with the way in which all of the suppliers have worked together so well to deliver a great result. It is funny to think that most of my operators never wanted to run the previous Cuir machine – yet now, since the new MR-V has joined the factory, the operators all want to be on the crew!