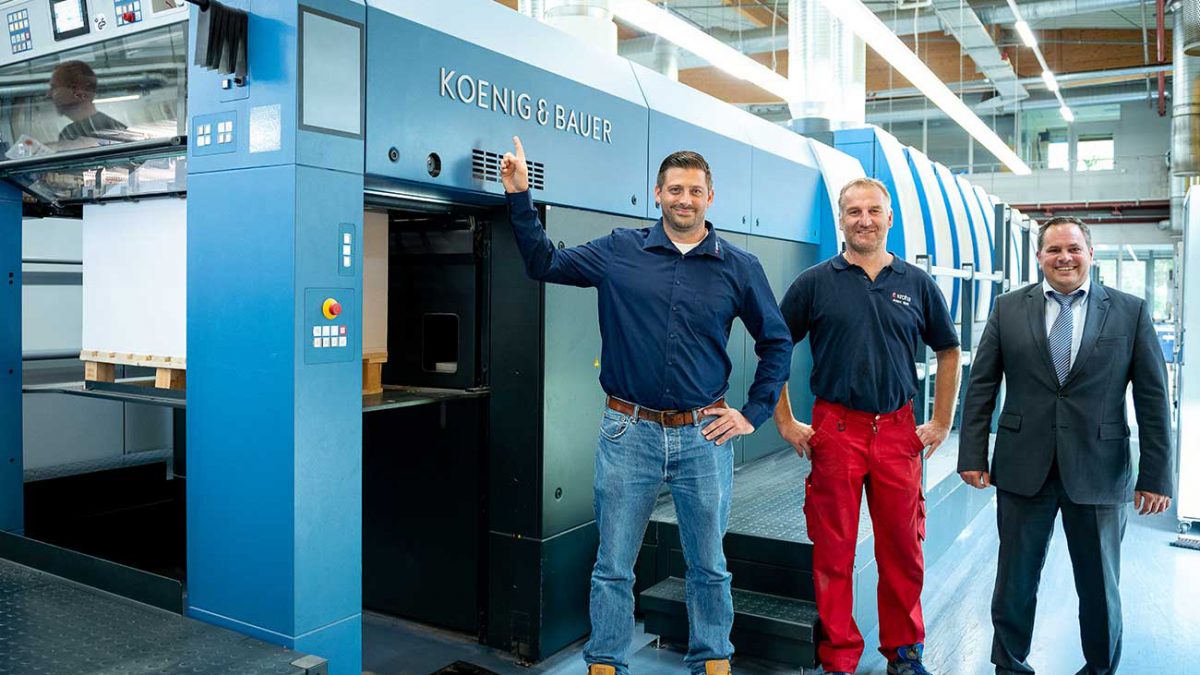 Packaging producer Kroha from Miesbach in the south of Germany is a long-standing user of sheetfed offset presses from Koenig & Bauer. Just a year ago, one of two Rapida 106 presses dating from 2008 was replaced with a brand new model. This six-colour Rapida 106 in a double-coating configuration now bears the main workload in the print centre.

The company has specialised in folding carton production since the 1990s, and regular investments have paved the way. A window patching machine was installed in July, followed by a new gluing line in September. The Barleben facility, which has belonged to the company since 1996, is also set to benefit from new equipment. Installation of a six-colour Rapida 106 with inline coating began at the end of September. 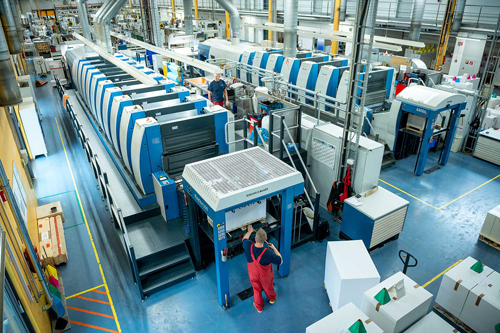 With their practically identical high-performance technology, the two facilities complement each other perfectly. Even so, there are some small differences. While Miesbach focusses on highly refined folding cartons with UV and UV spot coatings, Barleben prints longer runs with conventional finishing, as well as patient information leaflets for the pharmaceutical industry. If necessary, however, jobs can still be swapped between the two facilities. Together, they produce some 260 million folding cartons each year, of which 80 to 85% are for pharmaceuticals. Folding cartons for food and health care products round off the portfolio.

Run lengths range from just 50 specimens, via typical jobs comprising 50,000-70,000 cartons, to orders for 3 or even 5 million units in extreme cases. The customers are primarily from Germany and Austria, though France, Italy, Romania and Switzerland are also represented. 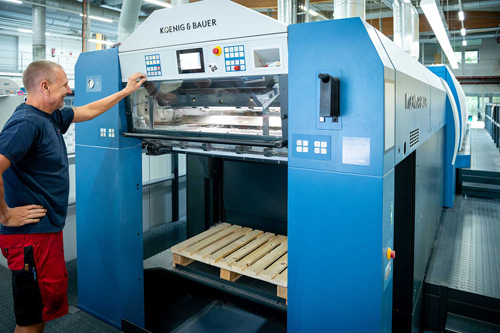 The Rapida 106 boasts a raft of important features which enable production output to be raised by about a third. Individual jobs can be printed at speeds of up to 18,000 sheets per hour, and the performance data are just as impressive for double-coating applications, e.g. with UV finishing.

Significantly shorter makeready times are an additional plus. The improvements are especially visible when it comes to anilox roller exchange using the AniloxLoader system: whereas two people were occupied for 20 minutes for an anilox roller exchange on the previous press, the now fully automated process with a program duration of less than two minutes plays only a minor role in makeready considerations today. As a result, the use of coatings of different thicknesses is both simpler and more cost-effective. Coating forme changes are equally straightforward: the forme is inserted into the mounting aid and then drawn onto the cylinder automatically at the push of a button.

All other makeready processes are faster, too – by 30 to 50% – despite the added complexity of the press. Blanket washing, for example, used to take around three minutes, but is completed in just half that time on the new Rapida 106 – with the same cleaning result. 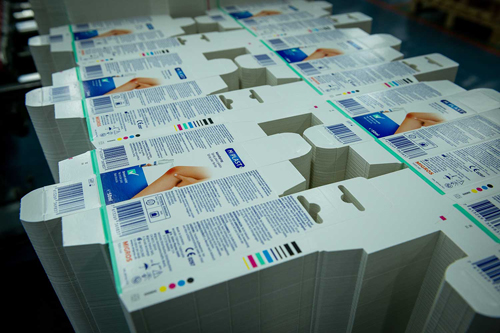 Job changeovers with a high level of automation

Florian Guggenbichler, factory manager in Miesbach, has followed the development of the Rapida presses closely for many years. He says, “Production stability has improved considerably. The console has also undergone extensive further development and press operation could well be compared with modern computer games in many respects. Jobs are loaded conveniently and changeovers are then performed with a high level of automation.”

Guggenbichler highlights the AniloxLoader as an outstanding contribution to faster makeready when coating. Further benefits arise from the use of unbent printing plates and the overall quality of the coating process. “The quality differences between offline and inline coating are invisible to the naked eye,” he says, going on to add that “the press is so productive that the operators are pushed to their limits,” he adds. 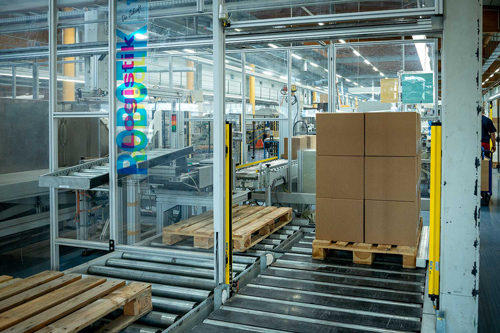 The Rapida 106 has rendered an offline UV coating machine superfluous. This eliminates both the time for an additional run and the otherwise necessary intermediate storage areas, and makes the UV finishing process faster and more efficient.

An additional effect is that Kroha now has space to handle further process steps itself and can increase its in-house value creation. At the same time, its packaging developers are working on folding carton solutions for the future – in terms of both handling and finishing possibilities. Reliable on-time deliveries, fast turnarounds and technical innovations to compensate cost pressures are key goals for Kroha. With its 260 employees, the company is determined to cement its position as a quality and innovation leader – and is ideally equipped to do just that. 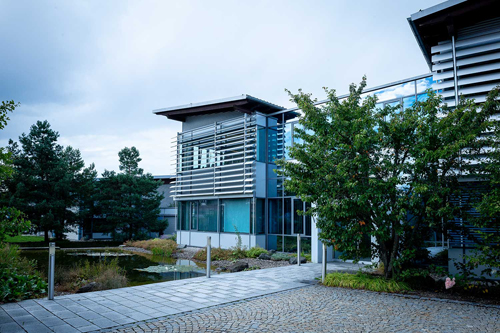