Features > How One Market Leader Stays On Top 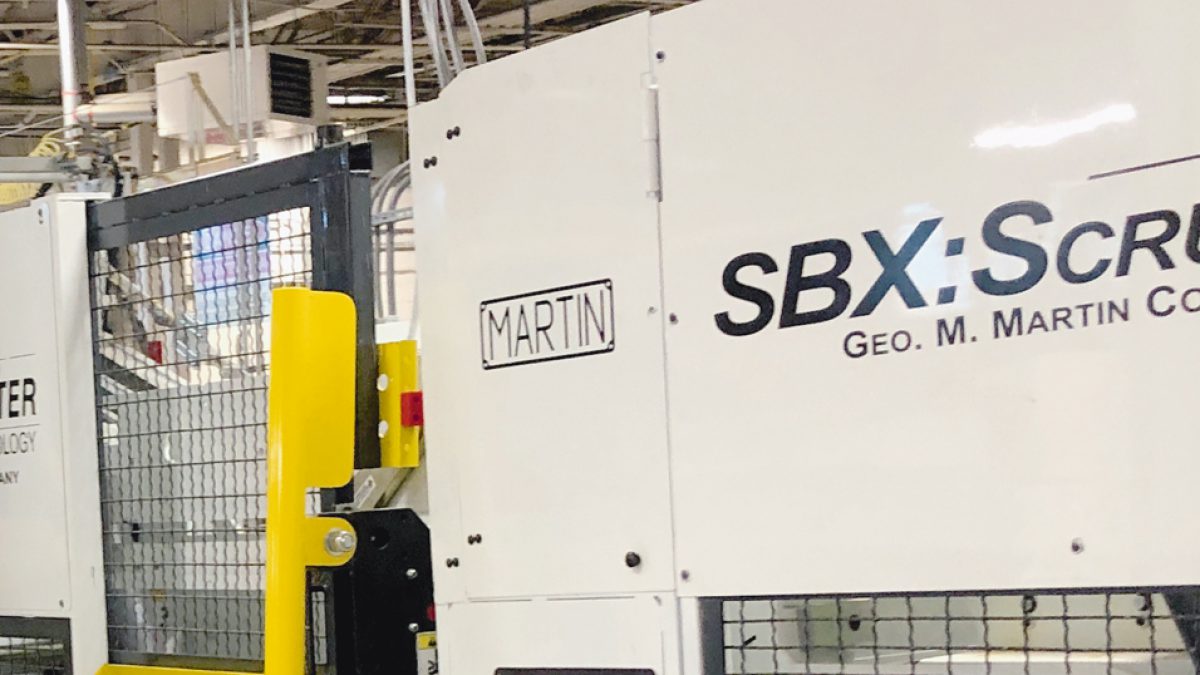 How One Market Leader Stays On Top

Starting in late 2017, Acme Corrugated Box of Hatboro, Pa., decided it was time to once again step up its game. Long known for innovation and efficiency, the company decided that it could broaden its market with the addition of a top and bottom printing rotary die-cutter. But the die-cutter itself was just the start. After a rigourous and in-depth analysis of today’s state-of-the-art equipment, major additions were added to achieve the highest operating speeds and maximise the capabilities of this new press. The die-cutter chosen was Apstar‘s HG2 1632, configured for two-colour top and three-colour bottom printing. JB dryers were added in both top and bottom positions.

While developing plans for the installation Jeremy Cohen, Acme Vice President of Operations, along with General Manager John Kochie, quickly realised that as technologically advanced as this new die-cutter would be, getting the most productivity would require an equally sophisticated stacker. Simply put, if the Apstar was capable of continuous 10,000 (or more) sheets per hour output, the installation required a takeaway solution that could also operate at that speed.

“Sheet handling and control were our number one priority and we determined that the Geo. Martin SBX stacker was the best answer,” Cohen says. “This is important in four other ways.”

First, the SBX operates seamlessly, reportedly at two to three times greater speed than the majority of conventional stackers, according to the company. “This is particularly important when running up to 4-out, non-nicked multiple outs, because these can actually be separated on the deck without the need, on many items, for a separate bundle breaker function down the line,” Cohen says.

Second, set-up from one job to the next can be done in eight to 12 minutes. “The automatic recall of all settings from an earlier job of almost every function substantially reduces set-up time,” Cohen says. This includes the SBX’s ability to auto-adjust between varying board calipers. “So a job change can go from doublewall to E-flute based on a single command from the control console.”

Third, and a key factor, the SBX utilises Scrubber® technology for the near complete elimination of scrap. This reduces labour because scrap seldom needs to be manually removed before having a stack head out for the customer.

Fourth, and tying back to the initial point about sheet control and positive handling at all times, because jams and stops are all but eliminated, the SBX enables this Acme work centre to produce much more square footage in less time. “Clients, in essence, pay us for machine time so we do everything we can to minimise downtime,” Cohen explains.

In addition, as part of the SBX Scrubber configuration, Acme added Geo. Martin’s new SQC (Sheet Quality Control) diverter module. The diverter makes pulling a sample much simpler and safer. At any time, even during full speed operation, the push of a button ejects a sample for inspection. “Safety is a key concern with everything we do at Acme and this eliminates the danger of pulling a sample for quality control from the hopper of a running machine,” Cohen says.

“Innovation leads us,” he continues. “From a production standpoint one of the most attractive features of this particular diverter is that it can be pre-set to output a sample at specific intervals, say every 100 sheets, 1000 sheets or whatever is needed to assure the quality our customers have come to expect. It’s also very useful at the start of a new run because the SQC can be set to divert the first sheet up to any number required to pull out those initially over or under inked.

“The SBX in combination with the SQC allows for the highest levels of production speeds without compromising quality or safety and that’s an excellent combination for the way we operate at Acme,” Cohen says. 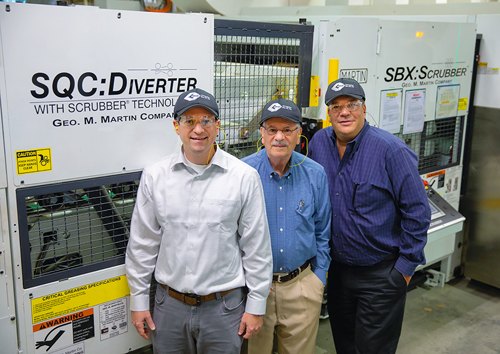