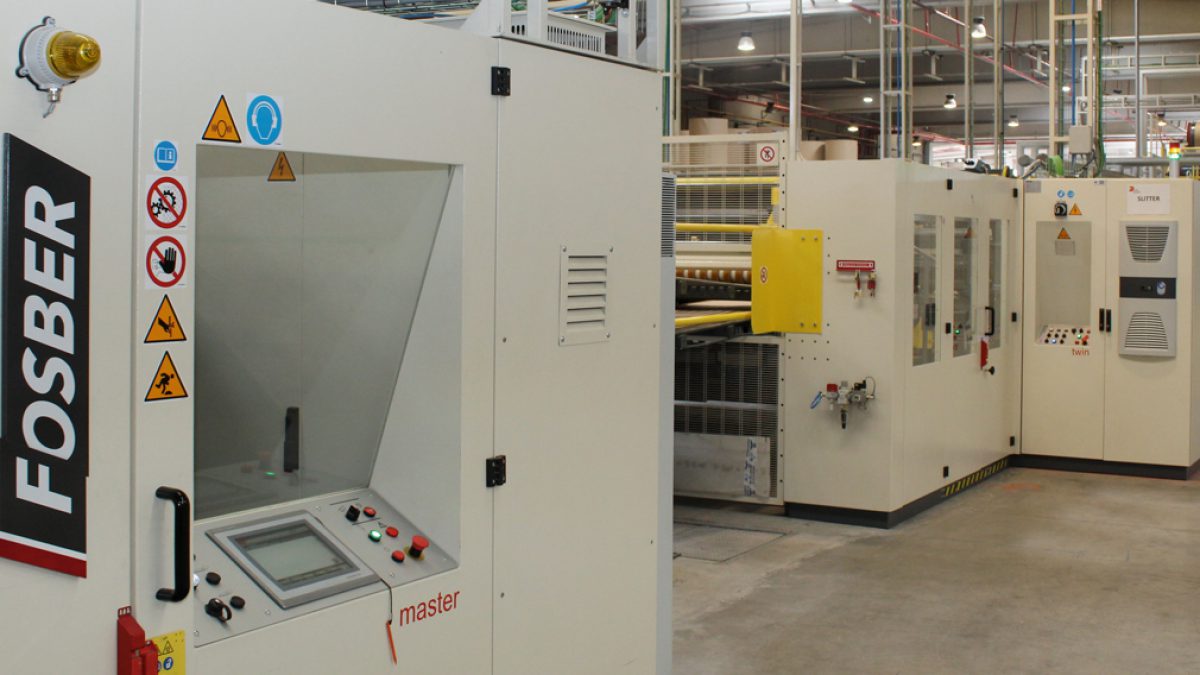 In January 2019, the acquisition of the Europac Group by DS Smith was ratified by the European Commission and so began a comprehensive integration process. DS Smith has been actively expanding its geographic footprint globally during the past decade making it one of the largest vertically integrated recycling, paper and packaging companies in the world.

The deal to acquire Europac came after DS Smith had made purchase operations into the Iberian corrugated market, first through Andopack in North-Eastern Spain, and then Grupo Lantero’s corrugated business. Following the acquisition of the remaining shares in Lantero, DS Smith then set up about a big move to increase market segment.

Prior to the acquisition by DS Smith, the Europac Group had become the owner of a comprehensive packaging plant in Lucena, located not far south from Córdoba in southern Spain and about 120km north of Malaga. The plant is strategically situated in the geographical centre of Andalusia, covering target markets in Córdoba, Seville, Almería, Málaga, Jaén and Granada.

“As a result of this previous purchase, DS Smith now has a presence in Andalusia, which was an attractive market with strategic sectors, such as agriculture and food,” explains Carlos Larriba, General Manager, Spain West Cluster for DS Smith. “Once the factory was integrated into the group, a big investment project was put in place that would result in one of the most modern plants in the south of Spain. We expanded the factory with the addition of over 10,000 sqm of covered space – this would allow for the installation of a new corrugator, as well as re-arrange the entire machinery park,” says Larriba.

At the heart of the investment at Lucena is the new 2.5m Fosber S/Line corrugator. The line has also been equipped with a Universal fanfold system at the end of the corrugator, directly above the stackers. Completed stacks of fanfold are then taken away from the corrugator and strapped and palletised for transportation to customers around the territory.

“Fosber has always been a very customer-orientated supplier and they really looked closely at what type of configuration would suit the plant. We also wanted a supplier who would be responsive to our needs, especially during the training and start-up phase – their team were a real asset to the whole project at the Lucena facility,” explains Larriba.

The DS Smith commitment with the client is of such magnitude that “we track every sheet of every order, in case of customer query over flute profile or paper use,” ensures Larriba. “With the new machine, we had to change the mindset of our operators,” explains Daniel Pereira, Plant Manager. “With comprehensive training, our crew became comfortable with the machine quickly; they have said it is easy to use and maintain, producing excellent quality board. Thanks to the process control, the machine is able to run at high speed and produce excellent quality with very little intervention from the operators.”

Within a short space of time, feedback from customers proved that the investment project had been the right decision. “We received positive comments from customers on many levels,” confirms Larriba. “With the added output from the corrugator, it also allowed us to enter into new markets with our products, especially with the fanfold offering. This has allowed us to supply large volumes of e-commerce packaging and large format boxes for things such as fridges and large industrial items that we had not previously been able to offer.”

Larriba concludes, “Our objective at DS Smith is to strengthen our Group position in new markets, specifically those of agriculture, e-commerce and food. With the investment in the Lucena facility, we have created a plant that will act as a reference site in Spain for our customers, in terms of speed of service, quality of product and as a centre for innovation. We are excited about the future for this plant within our overall business objectives for Iberia.”