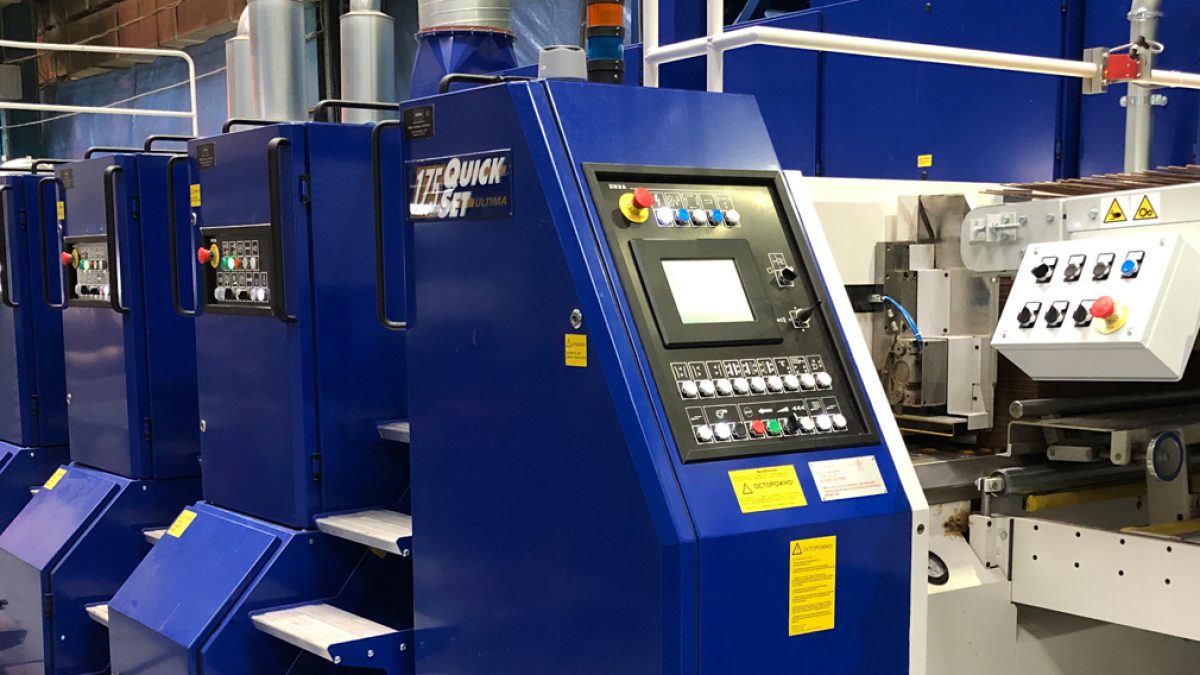 JSC Arkhbum, one of Russia’s largest corrugated producers, (and part of Pulp Mill Holding), has recently commissioned a new Emba 175QS Ultima four colour casemaker at its plant in the city of Podolsk, Moscow region. The new machine, with high output, has replaced an old printer slotter and two other Emba lines (170 and 244), that had been running for the last 20 years. 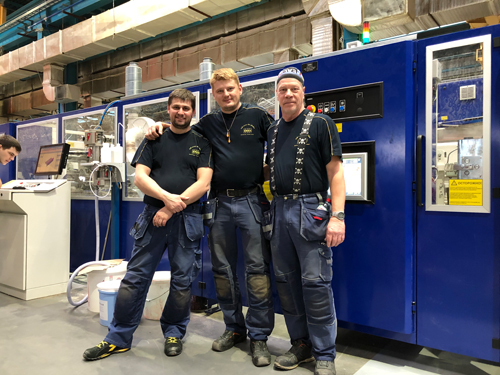 Implementation of the project became part of a comprehensive modernisation of the Podolsk factory, which is still ongoing and is expected to be completed in 2020.

The Emba 175QS Ultima can run at speeds of up to 30,000 boxes per hour. As with all Emba lines, the 175QS Ultima is well known for its ability to handle sheets without crushing the flutes, resulting in top quality finished boxes. In addition to the new Emba line, JSC Arkhbum completed the installation of a new pre-feeder and palletiser from Dücker Robotics. There is also a Mosca bundle strapper in the flexo folder gluer line. 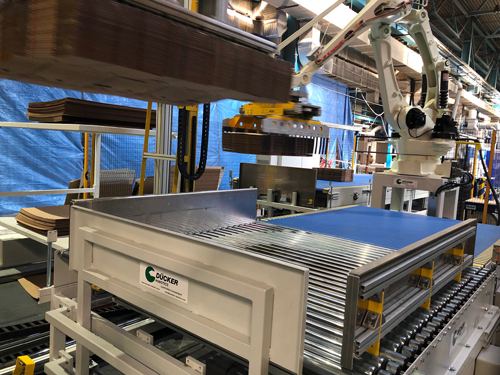 Milena Avada, Corporate Affairs Director, JSC Arkhbum, said, “During the second stage of the current expansion project, we plan to install two Bobst flatbed die-cutter. Both will be the Mastercut 2.1 model, with two and three colour printing, as well as fully automatic peripherals. At the moment, preparatory works for this project are ongoing.”

The Bobst lines are scheduled for installation in August 2019 (two colour line) and and March 2020 (three colour line).

This year the company also plans to continue the expansion of its warehouse capacities, that will involve building of a new warehouse complex. According to Arkhbum, this will allow the company to expand storage capacity for raw materials and finished products.

Other work included the modernisation of the materials handling system throughout the plant, from WIP, through converting and into the finished goods warehouse area.

The company continues modernisation of its corrugator, which was originally installed by BHS Corrugated. After the successful replacement of several components on the wet-end several months ago, the dry-end of the corrugator will be modernised during June and early July. So far, the company has already completed the replacement of the original single facer with a new Modulfacer, which has allowed them to significantly increase the productivity of the corrugator, improve the quality of board and expand the range of flutes it can run. Next year, as part of the plans, the company will replace the other single facer with a new Modulfacer, as well as the take-off stacker, which will increase the productivity of the corrugator to 16 million sqm per month.

Another upgrade in the corrugator hall included the installation of a new steam and condensate production system by Baviera of Spain.

According to Irina Galakhova (pictured below), Executive Director of Arkhbum’s corrugated division, the latest work on the corrugator has enabled them to run high volumes of E flute, which is proving most popular in the region. The line runs B, C and E flute, as well as BC and CE doublewall board. 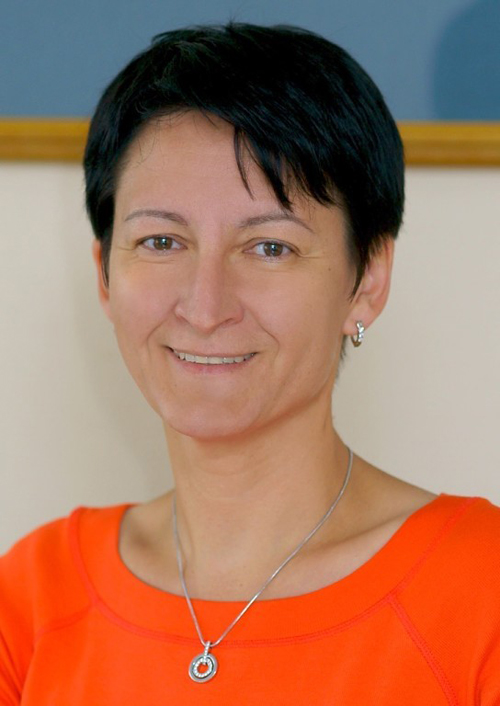 The Podolsk factory was opened in 2001 and today, its annual production is estimated at around 140 million sqm. It is one of three, large-scale corrugated board plants owned by the company.  The Podolsk plant supplies a diverse range of corrugated products to around 130 customers, both in Russia and to neighbouring countries.

In addition to the Podolsk site, the company owns another plant in Istra (Moscow region), and a facility in the Voronezh region. Total installed capacity of three plants is estimated at 700 million sqm of corrugated products per year. As part of the company’s expansion plans, it is looking to increase output up to 1 billion sqm by 2020; this will partially be achieved following the launch of the Istra-2 project in due course.