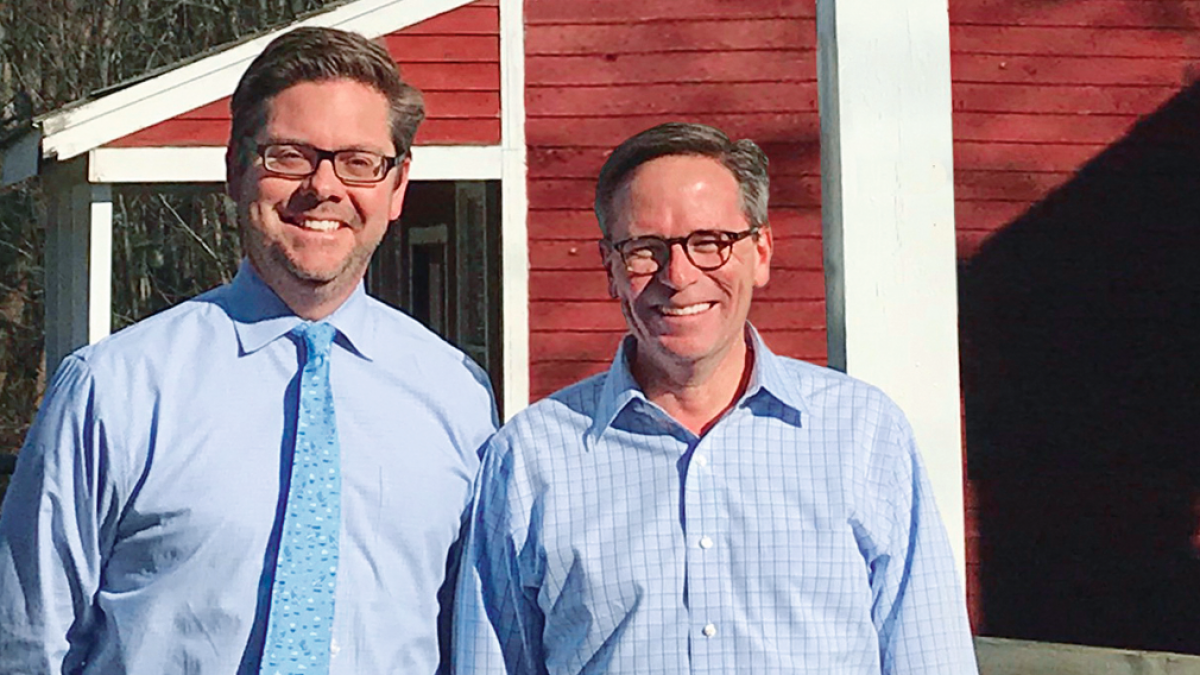 Headquartered in the rolling hills of the Berkshire Mountains of Connecticut, Curtis Packaging Corporation opens its red-brick two-story facility to some of the largest, well-known consumer brands in the world. Here, in its 150,000 sq ft facility, the company has invested in a new Koenig & Bauer Rapida 106 10-colour double coater press. The new press will join two current Rapida 130 large format presses while a third Rapida 130 will be removed for the new press installation. Management’s intentions are to leverage the innovations and advanced technologies found on the fully automated Rapida 106 model to address its significant growth rate with additional specialty coating capabilities.

Kerry C. Brown, Vice President of Operations at Curtis Packaging Corporation explains, “Our new Rapida 106 will be a key press for us, dedicated to short-run, fast changeover jobs. We have completely customized its capabilities with a double coater and other exclusive configurations. Once it begins operation this spring, we’re projecting a 60% improvement in makeready and a 40% improvement in run rates.”

The company wanted the utmost inline colour control to distinguish itself among its competitors. To that end, they chose to have the new press specified with the combination of Koenig & Bauer inline QualiTronic Color Control capability and System Brunner Instrument Flight print quality measuring system. The QualiTronic Instrument Flight emphasizes colour balance and gray balance, taking into account more than 30 process variables. It has been expanded to include new balance control apps and new global standards. The five-star appraisal system will notify a press operator of the print quality achieved under the selected standard and can ensure compliance with different standard specifications.

“Having this press specified in this configuration of a double coater lets us print in one pass rather than two,” says Brown. “It makes us more efficient and more innovative.” Curtis management was also preparing ahead when it specified that the Rapida 106 would be prepared for eventual cold foil applications. Brown says that the firm is anticipating its use in the future.

For Curtis management, it was critical to be able to record and analyze its press data to ensure print quality. The performance data of the new press will be automatically captured for analysis via Koenig & Bauer’s LogoTronic Professional, which will provide detailed reports on every activity taking place on the press. The system has also been extended to include Logotronic Cockpit, which provides detailed reports on the OEE performance of the press.