Features > “A Significant Part of Our Success” 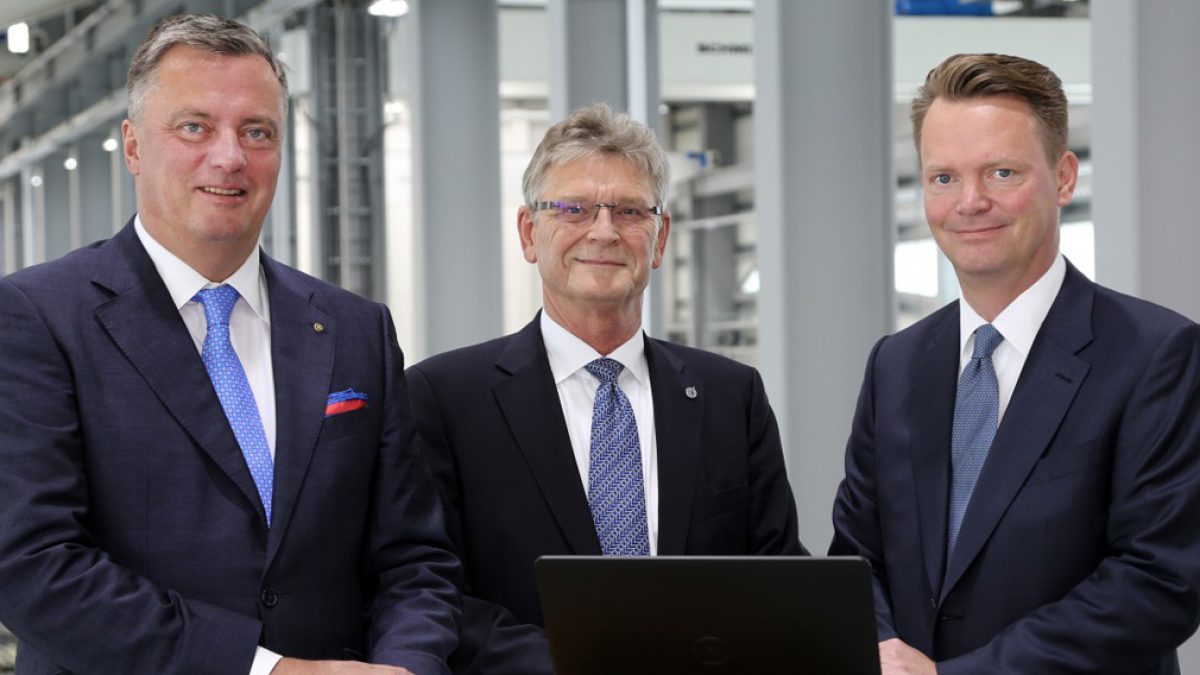 “A Significant Part of Our Success”

Norbert Städele, BHS Corrugated’s Chief Technical Officer (CTO) and one of its three managing directors, was also a pioneer and lead figure. Starting in 1998, he oversaw and co-led the way for BHS Corrugated to become a leading supplier in the corrugated industry. He retires from his functions at the end of June 2019. The farewell, however, will not be final. For a transitional period of 12 to 24 months, Städele will still serve as technical consultant and account manager for independent companies.

Growing up in Schwäbisch-Gmünd, Germany, in the mechanical engineering region around Stuttgart, Städele literally grew into his profession. Having completed his mechanical engineering studies in Heidelberg and Mannheim, he accepted an offer as a designer at Zinser Textilmaschinen in 1983, where he quickly became a group leader and project manager for large-scale projects. He then worked for Max Kettner Verpackungsmaschinen and AssiDomän Packmaster (the later 4P Nicolaus), each in the role of Chief Technical Officer in the field of packaging machine construction.

In 1998, he was appointed Chief Technical Officer at BHS Corrugated in Weiherhammer, Germany. “What fascinated me were the enormous technological challenges associated with the development and construction of corrugators. Another important criterion for my decision was that the company was owner-managed. This direct form of entrepreneurial responsibility gave rise to the hope that, especially from top to bottom, decision-making and implementation processes would be quicker here,” said Städele.

In retrospect, this hope was completely fulfilled. “In our respective functions, the two directors and owners, Christian and Lars Engel, and I have always benefited from granting each other clearly defined leeway in our mutual agreements. This was, I think, one of the prerequisites for our ability to adapt so quickly to the changing market challenges,” he continued.

In retrospect, it becomes clear how significant these technical management challenges have been over the last two decades. Städele mentions the design of a completely new corrugator line in 2002, the simultaneous development and expansion of the company in the Chinese market and, as a kind of permanent achievement, coping with BHS Corrugated’s rapid growth during his period – usually with double-digit growth rates.

To the requirements in recent years he adds the crucial trend of Industry 4.0, or Corrugated 4.0. Städele added, “The reason why BHS Corrugated’s management decided to focus on digitalisation from early on was that we take a pioneering role in the German mid-market segment far beyond our own line of business.”

During the search for his successor, in which he was involved himself, it was important to him that the nominee was well-versed in digitalisation and brought practical experience with him. “I’m sure that Dr Thomas Meenken, who will take over my role as CTO as from July 2019 has these qualifications, but also the basic technical know-how needed for a position with such extensive skills,” concluded Sädele. “The prerequisite for further growth exists in any case. I hope that my successor will later feel the same as I do now, and will be happy to have been involved in the growth of this great company for a long period of time.”