Features > A look at the Ukraine 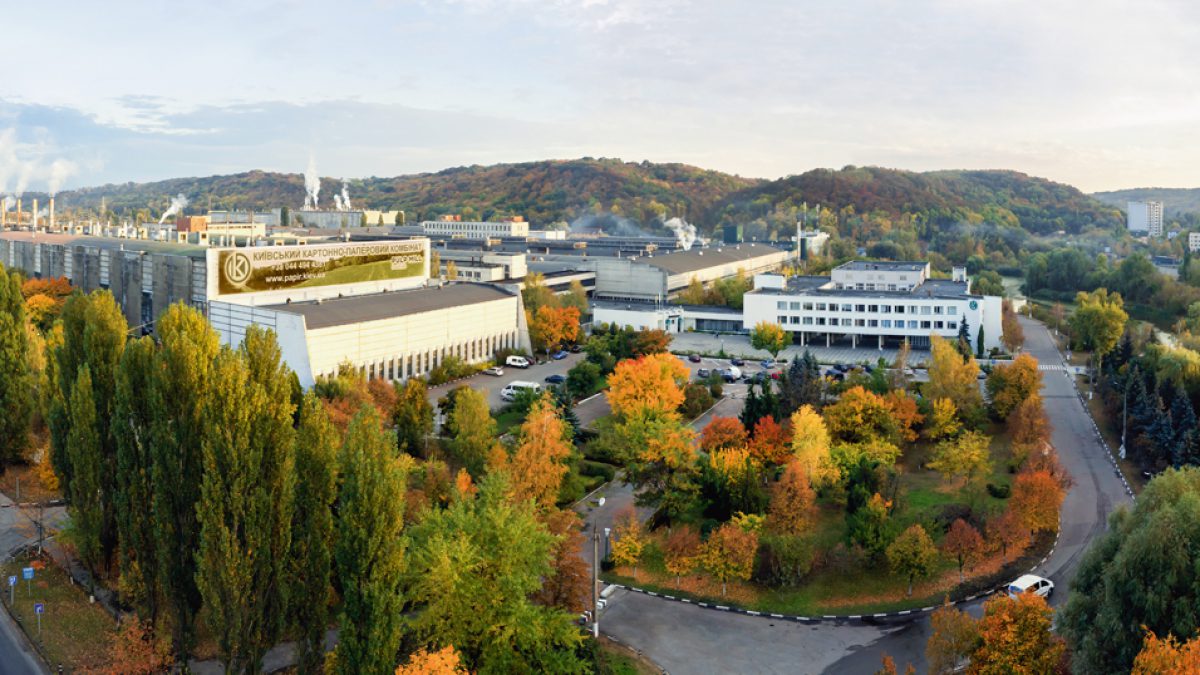 A look at the Ukraine

The Ukranian corrugated market is steadily growing amid the ongoing improvement of the economic situation in the country and the rise in purchasing power of the domestic population. There is a clear stimulation in local consumer demand, according to recent statements of some leading corrugated producers and industry analysts.

Currently, the Ukranian corrugated industry is comprised of more than 30 manufacturers, most of which are of small and medium size. At the moment, the industry is dominated by two large Austrian companies – Pulp Mill Holding and Prinzhorn Holding – which combined, hold in the range of 55-60% market share according to analysts. 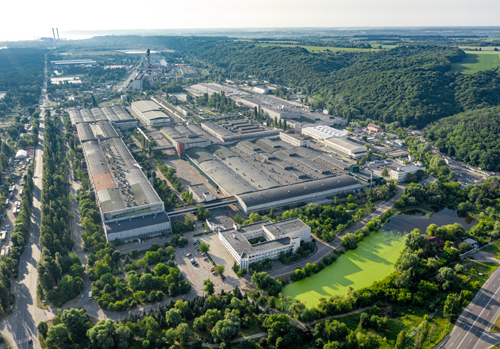 Pulp Mill Holding currently operates in Ukraine through its flagship local subsidiary Kiev Cardboard and Paper Mill (KKBK), which is one of the largest corrugated producers in the country.

Alexey Katyshev, Commercial Director of KKBK, in an exclusive interview with International Paper Board Industry, said the company puts big hopes on further expansion in the domestic market and for this purpose has recently completed the installation of a BOBST Masterline 2.1 HD flexo printing machine.

Katyshev comments, “Since 2009, we have been installing some modern machinery and systems at the plant, with the aim of being able to produce some complex types of packaging. As part of this, a new die-cutting line and a speciality gluer were installed. Such equipment allows us to produce complex box styles with up to five colours. In addition, a new quality control system ensures we print and convert in accordance with the customer needs. To achieve the brightness of the packaging, we have developed our own coated liner for flexo printing, called F-LIN. It gives the packaging a glossy look and makes the colours stand out, which makes the final pack more attractive for customers. In addition, it is also 100% recycled. At this stage, the main area of our interest will be related with the further automation of our production processes.”

Katyshev also indicated a list of short-term priorities for the company, including a further development of complex die-cutting, an increase in the production of finished products, as well as raising the efficient use of resources. 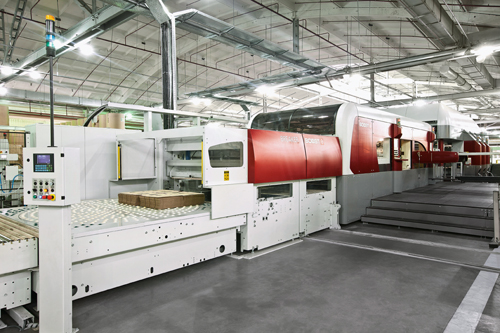 According to some local analysts, Prinzhorn Holding currently holds about 20-25% of the market, through its Dunapack Packaging subsidiary. Dunapack operates two large plants, which are located in the Kherson and Lviv regions of Ukraine.

The first factory was officially commissioned in the Lviv region back in 1998, while 14 years later, the second production facility was opened in the Kherson region (Southern Ukraine).

So far, the company has already invested about €40m in the development of the plant, of which part of the funds were allocated to the installation of a BHS Corrugated line.

Konstantin Turygin, Executive Director of Dunapak Tavria, (which manages the Kherson plant), commented that the company is investing about €2m in the expansion of the plant, which is expected to be completed soon. As part of these plans, the company will commission a converting line with a capacity of 16–18 million sqm per year. This will allow them to expand the total capacity of the plant, which is currently estimated at 150 million sqm per year.

Turygin added the company puts big hopes in the project, taking into account the demand for corrugated in Ukraine has been growing by 3-7% per year since 2016.

Another leading player is the Rubezhansky Cardboard and Tare Plant, which has a capacity estimated at 112 million sqm per year. Representatives of the company were not available for comment.

According to those companies interviewed, the lack of raw materials, particularly waste paper, remains one of the most pressing problems for the industry, which is preventing active growth. One of the reasons for this is the lack of a well organised waste collection and recovery system in Ukraine.

The industry has a requirement for raw materials estimated at 1.25m tonnes per year, of which only 750,000 tonnes are sourced domestically. The remainder is usually imported, to a value of about US$80-100m. A further growth of imports is important, taking into account the current lack of production of paper in Ukraine.

But all of this is tempered by what will happen in the local economy. The producers interviewed said that labour migration and the ongoing decline of purchasing power of the local population is contributing to the growth in demand for cheap products. Therefore, the main task of manufacturers is to reduce the cost of production, which should help them to stay afloat.